Designated authority to be put into place soon 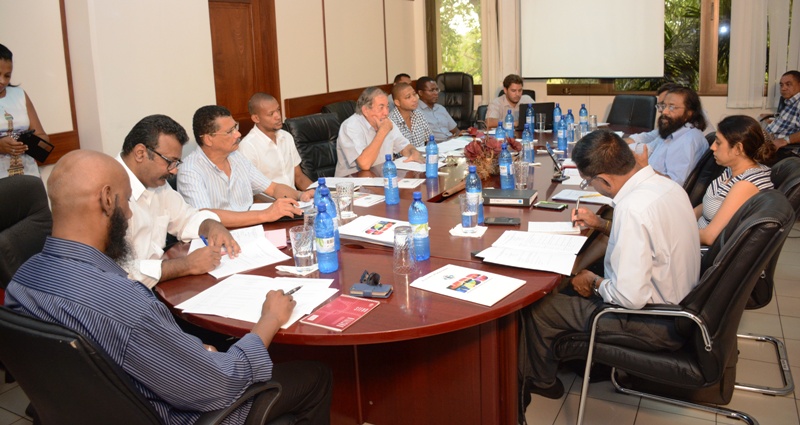 A designated authority is to be put into place soon as the technical committee of the Seychelles-Mauritius joint commission on the Extended Continental Shelf (ECS) meets for the 12th time since 2002.

The technical meetings are follow-ups to two existing treaties signed by the two countries in 2012, to jointly manage the continental shelf of the Mascarene Plateau, giving them jurisdiction over an area of 396,000 square kilometres.

The designated authority will have as mission to guarantee the sustainable development of the ECS, by ensuring that activities in the area are planned and conducted so as to minimise adverse impacts on the marine environment.

The present week-long meeting is being held at the Independence House, Victoria, and will serve as a preparation for the 8th joint commission meeting which will take place on Saturday. This will be followed by a first ministerial council meeting.

According of the head of the Seychelles delegation and co-chairman of the technical committee, Raymond Chang Tave, the committee is well engaged in the process of management of the area’s resources.

He added that they are now finalising relevant documents to be put to the joint commission.

His Mauritian counterpart, Ambassador Jagdish Koonjul, has on his side noted that a number of pending issues will be finalised during the present meeting, so that the project can start.

Both sides have expressed hope that the documents will be well received by all organisations concerned, as they insist both countries are committed to sustainable development.

Other than the designated authority, other items on the meeting’s agenda include oil exploration and survey licenses, environment protection, management of marine and scientific research, finalisation of a strategic plan as well as legal framework and necessary legislation.