The Government of Seychelles has embarked on a Local Government Reform Programme with the goal to render the system more participatory and democratic. The aim of the reform is to establish appropriate structures at local level to enhance the decentralisation process in line with the principles of good governance, transparency and accountability. A key structure in the reform programme is the creation of Regional Councils, which is a bi-partisan consensus between the two main political parties.

The Local Government Act 2015 which aimed to establish elected Councillors in each of the 26 districts was approved by the National Assembly but not enacted due to the high costs associated with the elections of District Councillors. After consultations, an administrative framework was developed for the creation of seven Regional Councils for a period of at least one year, to assess its effectiveness and challenges for the eventual establishment of District Councils.

The Regional Councils was established on July 13, 2018 and its functions are as follows:

(iii)           Oversee the implementation of the Regional Development Plan and the management of community infrastructure for the common good of the residents;

(iv)           Ensure delivery, monitoring and evaluation of community services and projects with the region in collaboration with ministries, departments and agencies;

(vi)           Represent the aspirations of the citizens, mobilise the population to participate and promote community spirit and sense of ownership among the inhabitants; and

Seychelles is divided into seven regions with each region comprising three to four districts among which is a base district, as indicated in Table 1.

Table 1: Regional Councils by region, base district and districts

Each region shall have a Regional Council comprising:

(i)                Seven Councillors, one of whom shall be elected as Chairperson from among the members at the first Council’s meeting;

(iii)           All district administrators within the Region as ex-officio members. 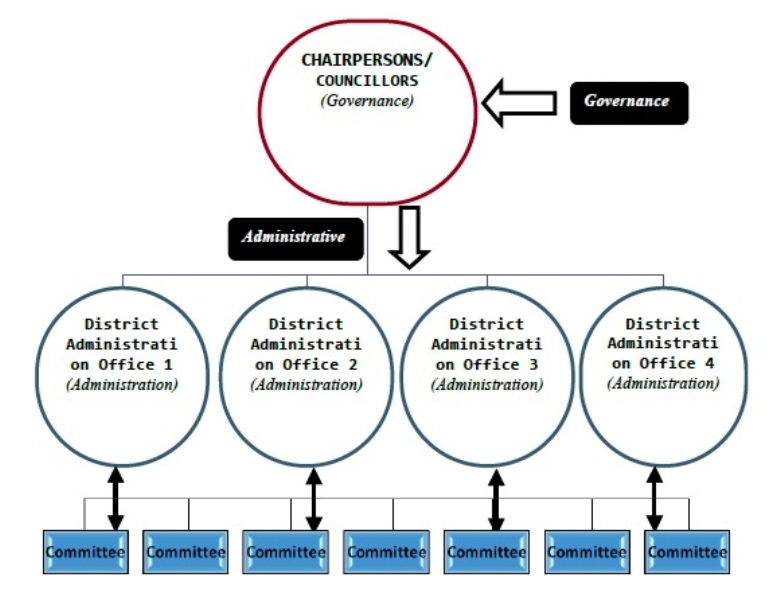 Figure 1: Structure of the Regional Council

Councillors are appointed by the Minister for Local Government, nominated by the two major political parties, namely Parti Lepep (PL) and Linyon Demokratik Seselwa (LDS), based on the current political balance in the National Assembly, and in line with the following criteria set by the Local Government Department:

The term of office of the Councillors is one year, on part-time basis, of a minimum of seven hours per week, and they will be remunerated with a monthly allowance.

Councillors were nomination rather than being elected to eliminate the high cost associated with elections. The cost is limited to allowances and office operations. 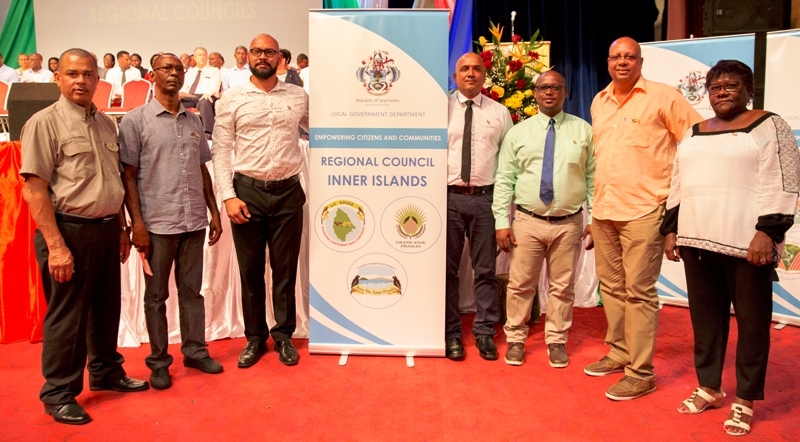 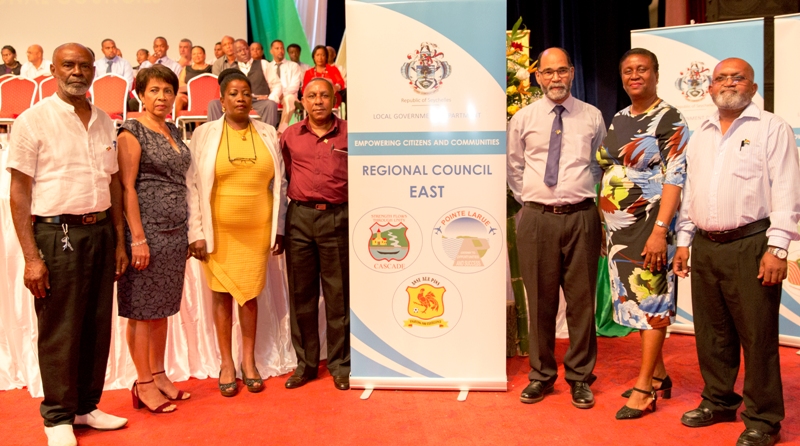 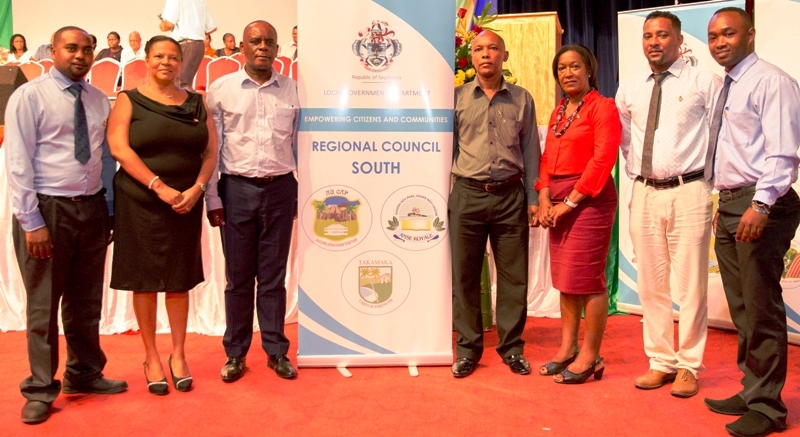 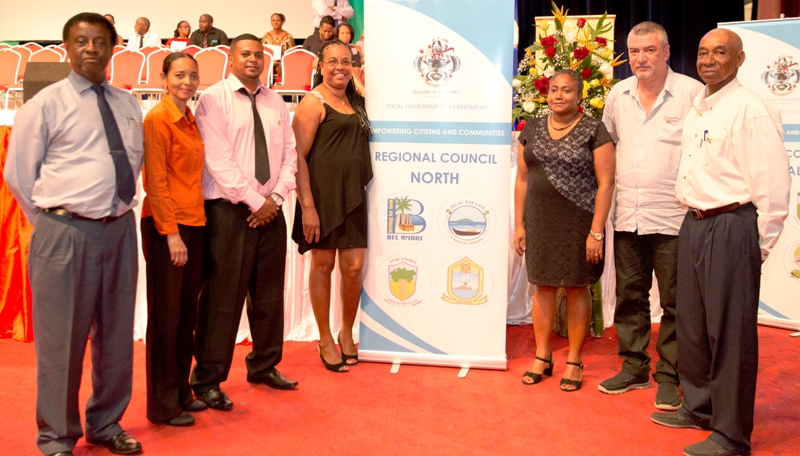 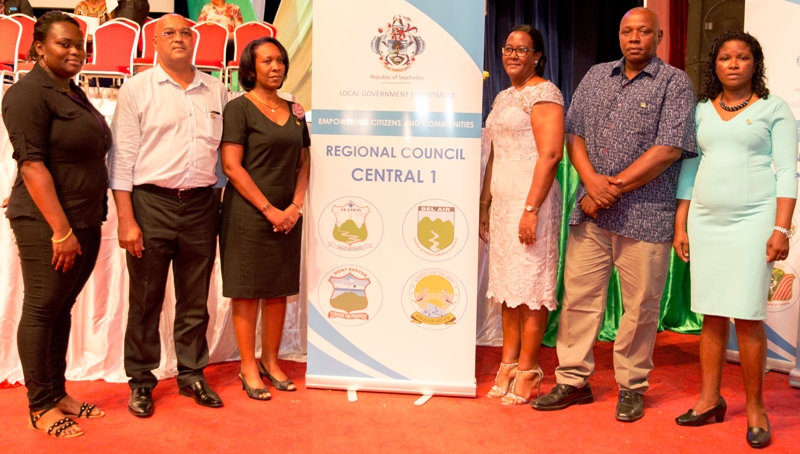 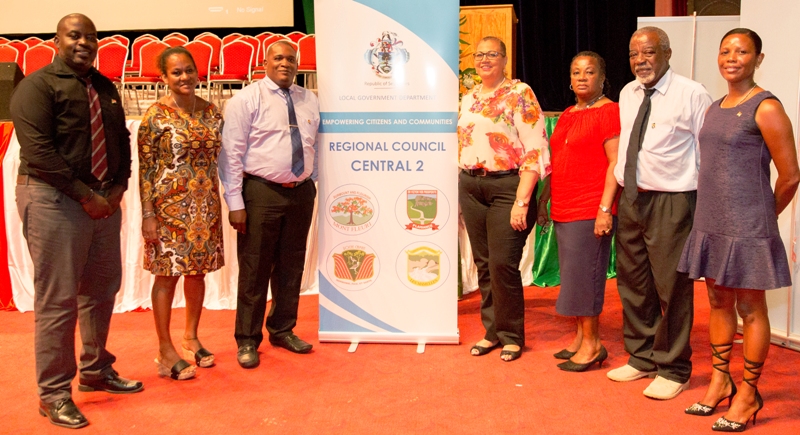