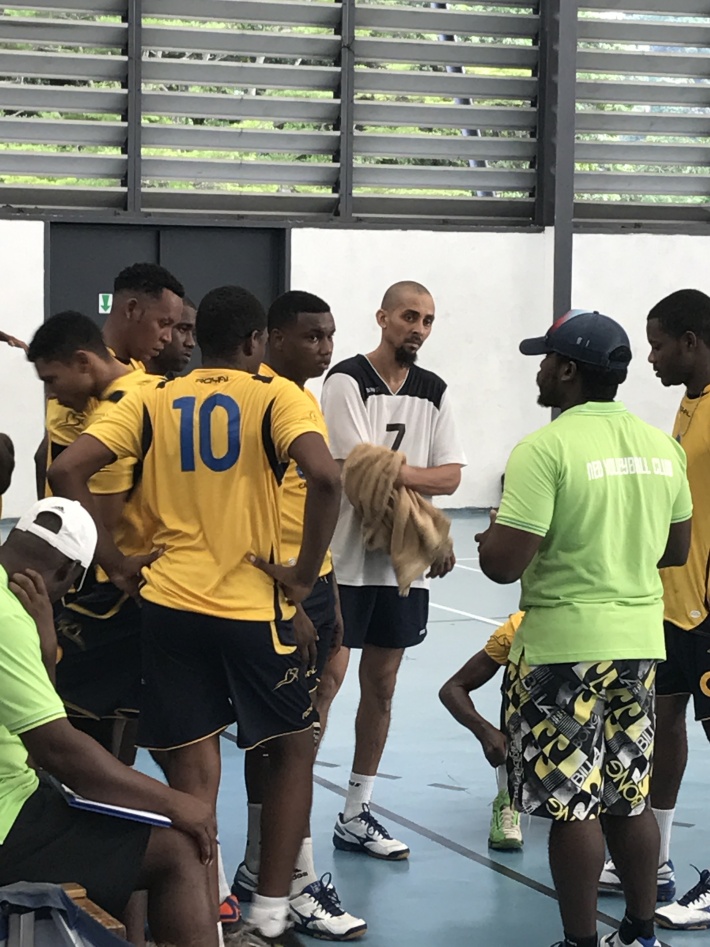 Coached by Ruudy Joseph, Neo Boys are the men’s division one league leaders

With the national league back in full swing following the 10th Indian Ocean Islands Games break, Neo Boys and Cascade are on top of the men’s and women’s division one league tables respectively, after the first matches in the second round of the championship.

In their first round two match against Ton Neo during the weekend, the youngsters of coach Ruudy Joseph showed no mercy for their elders, registering a 3-1 victory.

They now have 12 points following four wins and a single loss after five matches.

As for Ton Neo, the loss, their fifth in as many matches, keeps them last on the table without any point.

In the other men’s division one match on the programme, Beau Vallon collected three easy points without breaking a sweat after their opponents La Digue failed to turn up for the match.

In the women’s division one league, unbeaten Cascade are comfortably leading on 17 points after six wins in as many matches.

In their last match against Mont Fleuri, Cascade were up against Mont Fleuri and boasting some players who were part of the gold medal-winning team at the recently-held IOIG, the eastern Mahe side had no difficulty in claiming their sixth win in a row with a 3-0 victory.

Following the defeat, Mont Fleuri are still stuck in fifth place on three points after collecting a single win and five losses in six outings.

City Ladies, formerly Friends, are now occupying the runners-up spot on 14 points after six wins and a loss, while the defeat dropped Arsu into fourth position on nine points after three victories and three defeats in their six matches played in the league.

Island Waves were also in action in women’s division one league where they faced newly-promoted St Michel Sisters who are yet to earn their first victory, let alone their first point in the top flight.

During the weekend there were also men’s and women’s division two matches and the results are as follows: