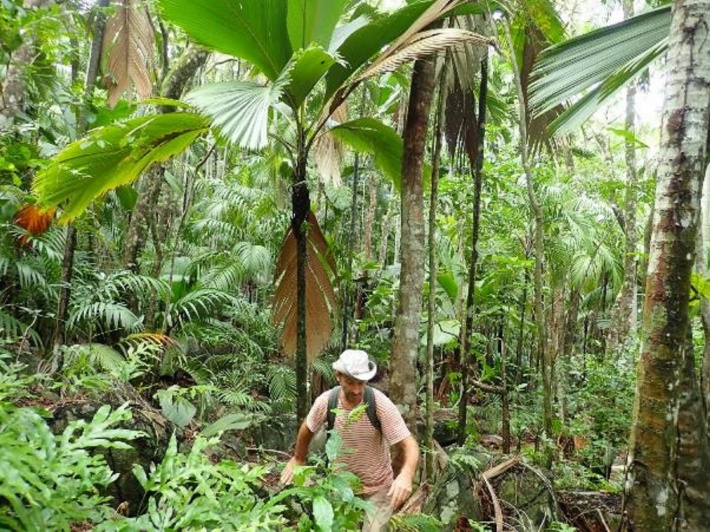 Did you know that the lowland coastal forest is one of the lesser explored and most degraded forests in Seychelles?

Nearly all the granitic islands have lost this natural habitat due to the development of coastal regions and invasive species. Only a fraction remains today; mostly at Pointe Civine, Silhouette Island. The Island Conservation Society (ICS) has started a project to explore and quantitatively describe the near-pristine rock flora in the coastal and lowland belts, in order to advise future restoration work in the country. This project is being funded by the Environment Trust Fund (ETF).

Silhouette holds some of the most preserved forests in Seychelles and still has remarkable lowland coastal forests at Pointe Civine and Casse Tonnerre. These can be recognised by their undulating high canopies, reaching 25–30m in height and commonly emergent trees reaching up to 30–50m in height. Underneath the canopy trees, shrubs and herbaceous plants complete the rest of the strata.

However, exploring these areas can be very challenging. It requires much experience navigating Silhouette Island and a broad knowledge about the flora of the island.

So far, ICS has spent two weeks at Casse Tonnère and one week at Pointe Civine, camping and exploring these areas. This gruelling expedition bore fruit, as more patches of the rare fern Aspelenium petiolatum were found, as well as rare orchids, such as the famous Seychelles national flower, the Angraecum eburneum, known as Orchid Paille-en-queue.

“Pointe Civine has one of the most beautiful coastal palm forests I have seen in the whole of the Seychelles. It is almost untouched and you can see that there has been little human impact. It is just amazing.”

“We are immensely grateful to ETF for funding this project. Silhouette species today enjoy areas of habitat that support a full range of ecological processes and interactions and spaces where ecosystems and species can evolve naturally. Findings from this work will greatly improve our knowledge of where various plant species are found and how these ecosystems are changing, adapting (or not) in the face of climate change. Conservation of biodiversity can no longer happen by default. But it is possible only if decisive action is taken through evidence-based management, such as vegetation rehabilitation programmes and critically endangered species action plans.”

To survey the rock flora in the coastal and lowland belts (Casse Tonnère, Pointe Civine, Silhouette Island), the ICS team, in collaboration with Dr Bruno Senterre, carried out the traditional Key Biodiversity method and set up permanent plots to quantitatively describe the habitat. Since 2012, the KBA surveys completed on the four main granitic islands in Seychelles have led to several new discoveries and the rediscovery of species unseen for 100 years. These surveys have allowed ICS staff to better describe some of the most near-pristine habitats remaining in Seychelles.

The ICS is a non-governmental, not-for-profit organisation based in the Seychelles. ICS promotes the conservation and restoration of island ecosystems, sustainable development of islands, and awareness of their vulnerability and vital importance to the planet's biodiversity. Its conservation teams are currently based on the following islands: Aride, Alphonse, Desroches, Farquhar and Silhouette. 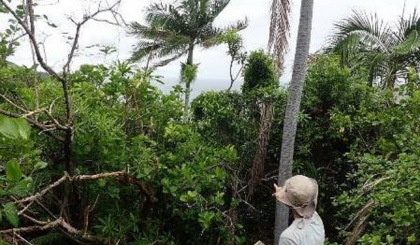 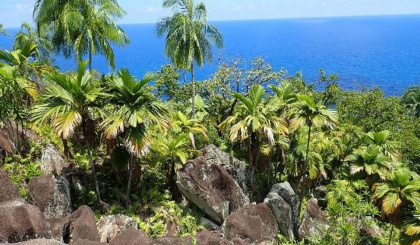 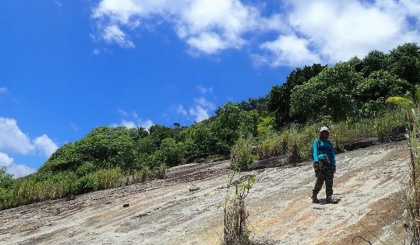