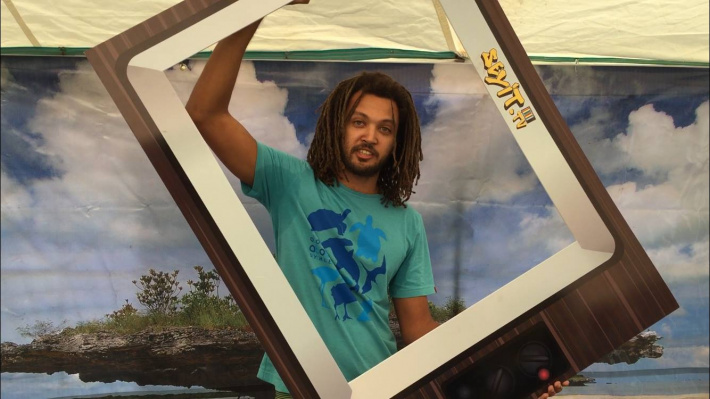 After being actively involved in the Aldabra Clean Up Project, Seychellois youth Jeremy Raguain is set to push Seychelles’ pro-environment agenda onto international platforms in New York and Norway.

Currently a project officer at the Seychelles Islands Foundation (SIF), Mr Raguain has been picked as one of the 100 recipients of the United Nations (UN) ‘Green Ticket’, given to outstanding young climate champions and activists.

Mr Raguain and the other ‘Green Ticket’ recipients will be joining 500 other young climate leaders at the first-ever UN Youth Climate Summit at the UN headquarters in New York, United States of America.

The summit will take place on September 21 as a key milestone ahead of the secretary general’s Climate Action Summit on September 23, a summit which is calling on leaders from government, business and civil society to boost efforts to tackle climate change

The UN Youth Climate Summit is a platform for young leaders who are driving climate action to showcase their solutions at the United Nations and to meaningfully engage with decision-makers on the defining issue of our time.

“I feel very privileged to be attending the UN Youth Climate Summit and even more so to be one of those who received a ‘green ticket’ that will lessen the impact of my trip. The summit is a chance for me to bring the views and realities of Seychellois youths who will have to find a way to survive the climate crisis we are heading towards,” Mr Raguain stated.

“By attending I want to highlight the fact that the issue of climate change is an issue of human rights, national security and survival for people like us. I also want to highlight that the situation we are in is the result of gross inequality between and within states and that only when those who are powerful take responsibility will anything change.”

“In the meantime it’s up to all of us to apply maximum pressure on our governments that are meant to represent us, the corporations and industries that clothe, transport and feed us as well as others in our society to make the necessary changes.”

Following his contributions in New York, Mr Raguain will later head to Oslo, Norway to attend the Our Ocean Youth Leadership Summit which will be held from October 23-24.

The event is co-hosted by Sustainable Ocean Alliance and the University of Tromsø – The Arctic University of Norway in cooperation with the Norwegian Ministry of Foreign.

Thanks to his commitment to the ocean and for the quality of his application, Mr Raguain will get the opportunity to discuss and debate on youth-led ocean solutions and entrepreneurial innovations over the course of two days and network with more than 500 policymakers, corporate leaders, and heads of international organisations, foundations, and non-governmental organisations.

“I hope to have difficult conversations and speak frankly in hopes that rapid and meaningful climate actions by governments around the world can take place,” Mr Raguain stated.