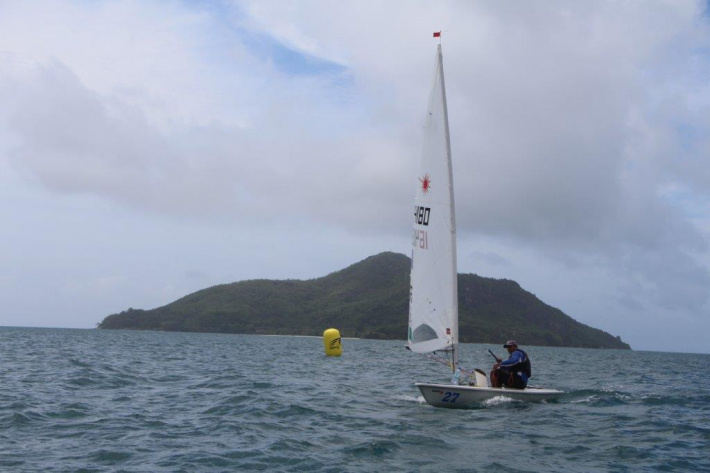 Yves Fock-Heng, Ryan Alcindor and Rodney Govinden are the grand winners of the second series of the Mason’s Travel Optimist, Seychelles Yachting Association (SYA) Laser 4.7 and Hunt Deltel Laser Open respectively, after leading their fleet during the competitions held in the Victoria harbour.

In the Optimist group sponsored by Mason’s Travel, Fock-Heng finished first after winning five out of the nine scheduled races, earning him a grand total of 13 points.

He finished ahead of Luca Marzocchi who was second overall on 18 points.

Dean Mathiot was third in the group on 21 points.

In the Laser 4.7 class, sponsored by the SYA, Alcindor won six out of the nine series races to finish first on 12 points, ahead of second-placed Loïc D’Offay who was the group’s runner-up with 16 points. Anthony Toussaint finished third on 25 points.

In the Laser Open competition, sponsored by Hunt Deltel, seasoned sailor Rodney Govinden comfortably led the fleet with seven wins in nine races, for a grand total of nine points, putting him ahead of fellow veteran Allan Julie who finished second on 17 points.

Kenny Constance was third in the group on 22 points.

The complete results of the second series 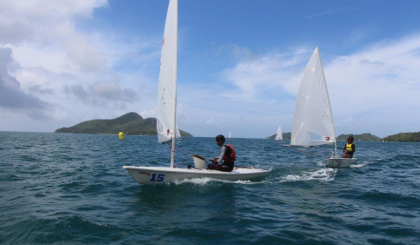 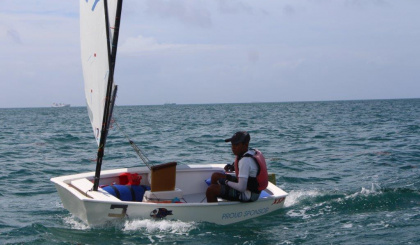