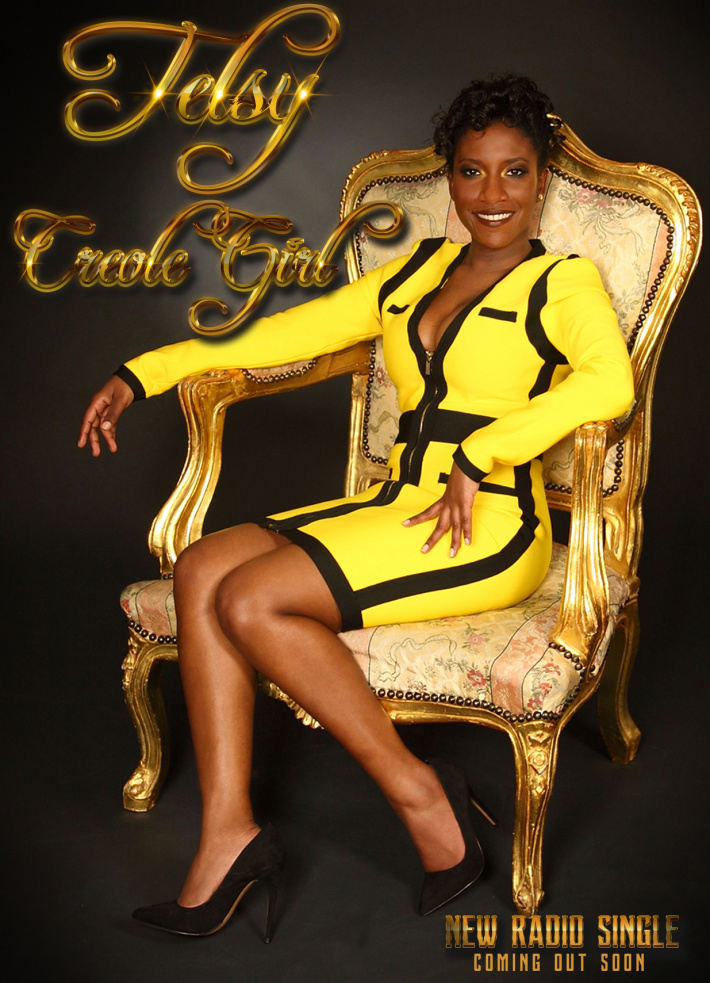 The song which is already being played on local radio and television channels was recorded in Ireland where Telsy has been studying for the past year.

“I decided to launch my new single on my first year anniversary living in Ireland. Being away for studies, I felt that my fans needed something from me to stay connected,” said Telsy in an email to Seychelles NATION.

“I wrote ‘Creole Girl’ in December last year, but at that time I was busy with exams. After it all calmed down, I took a leap of faith to search for studios in my surrounding. And this is when I met Joe Mulcahy, owner of Open Door Studio in Limerick. We got along from the first day. We were both excited to work with each other and share new ideas and perspectives. I wanted the song to be different, to showcase the merge of the two cultures – Ireland and Seychelles,” Telsy explained.

“Here I am today releasing ‘Creole Girl’ as my first international studio experience to mark one year being away from Seychelles. It is a love story, portraying the characteristics of a Creole girl who makes a guy fall in love with her,” Telsy said about the lyrics of the song.

Telsy’s manager and father Terry Carolla said her fans have welcomed the new single and appreciated the level and quality of recording, plus its difference in   music genre compared to her previous works, since it has been recording in an Irish Studio.