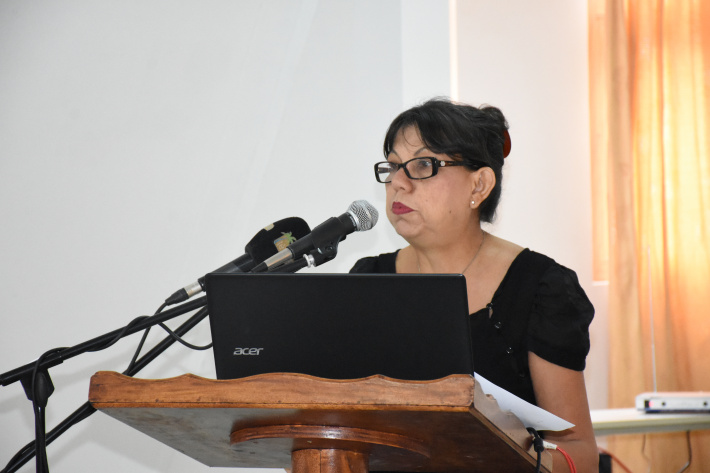 The National Bureau of Statistics (NBS) has discussed plans to review its 2010 Statistics Act during a workshop held on Wednesday morning with its key stakeholders at the Care House in Victoria.

The chief executive of NBS, Laura Ahtime, said that the framework that they have covers only the operations that the bureau conducts and does not incorporate their other partners and reference to them.

“Once the act has been revised it will incorporate all partners as well as aligning it with the United Nations fundamental principles of official statistics as well as bring it to the level of African countries using the African Charter for Statistics,” she said.

Ms Ahtime said that times are changing and there are new emerging demands on data, especially new data as demands and sources in the past everything was done manually from collecting to analysing data. So with the experts we will work to find how to embed the text in our law that won’t become outdated.

She stated that one to one consultations will continue with partners and at the end of the year when they have come up with a draft of the new law, it will be presented to these organisations.

The workshop is being facilitated by three delegates from the United Nations Economic Commission for Africa (Uneca).

Joseph Iloudo, one of the Uneca delegates from US Aid, said in his opening address that the reason they are here is to assist African countries in organising their statistical system using Uneca.

The NBS Act 2010 is the main legal framework governing all statistical activities in Seychelles. 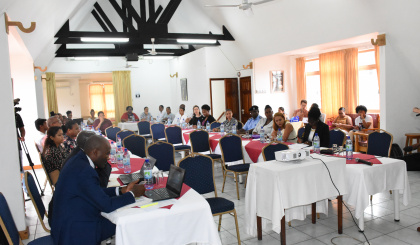