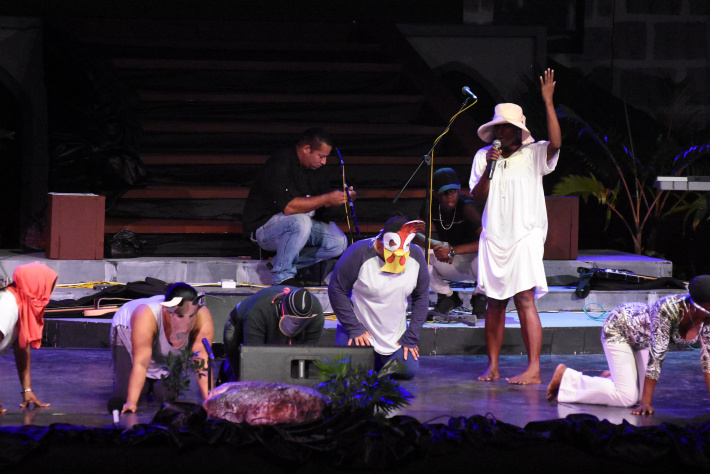 The variety show, which brings together all schools on Mahé, is a fund-raising activity by the National Teacher’s Day Committee for Teacher’s Week. It has been a staple on the Ministry of Education and Human Resource Development’s calendar for the past six years.

Present at the show to give their support was the Minister for Education and Human Resource Development, Jeanne Simeon; principal secretary for early childhood, primary and secondary education, Odile Decomarmond and fellow students and teachers.

These were only a few out of the 38 performances that were slated for the evening.

“This year marks the sixth year that we are organising the variety show and what we do is that we go to different schools on the island and recruit teachers, students and parents with special talents and have them perform for Teacher’s Week,” said Terrence Gomme, member of the National Teacher’s Day Committee.

Mr Gomme added that six years ago when the very first variety show was held the audience’s participation and support was lackluster. However, over the years, the show has caught the attention of many people which is evident by the huge turnout.

One of the main events for Teacher’s Week is of course the gala evening organised every year to mark the International Day of Teachers, and Mr Gomme noted that part of the funds raised will go towards paying for the venue, live band and other amenities for the special night.

Preparation for the talent show started at the beginning of the third term and all participants went through a selection process to see which talent would be showcased during the show.

Maria Albest, who came down to watch the show with her son, noted that it was a very memorable show filled with amazing performances.

“A show like this is important as it is an opportunity for students, parents and teachers to showcase their talents and raise money,” Ms Albest noted.

She added that next year if she’s brave enough she’ll enter and show everyone her amazing dance moves.

Those who missed the show this year will get another chance in September 2020 and Mr Gomme added that just like every year it will be bigger and filled with more surprises.

The accompanying photos show some highlights of the show. 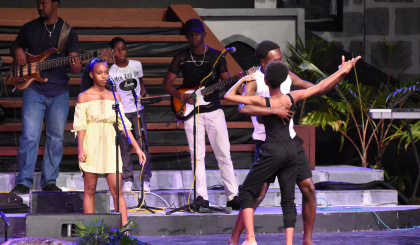 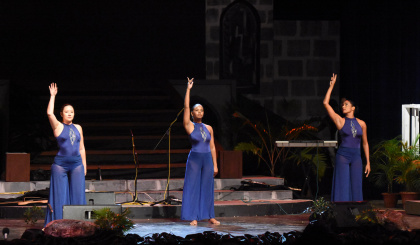 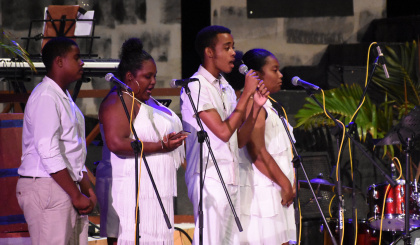 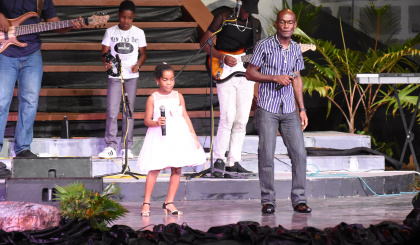 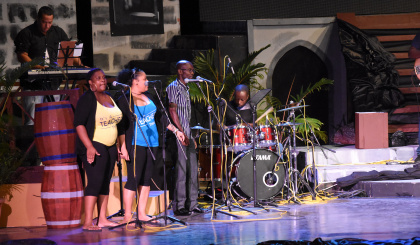