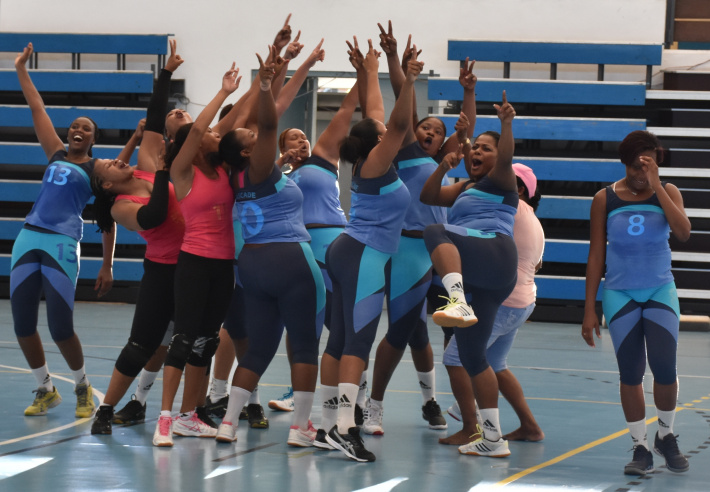 The scene for this year’s first division Land Marine Cup has been set, following the draws which took place on Thursday afternoon at the Palais des Sports, Roche Caïman.

In the absence of last year’s men’s winners, a new champion will be crowned, while in the women’s competition, defending champions Cascade, who have also won this year’s league title, will be present to try and defend their title for a second time, after winning in 2017 and 2018.

Only five teams will compete in this year’s men’s competition, while six women’s team will be out for the title.

In the men’s competition, league champions Premium Spikers will start their double conquest against Ton Neo, after they both won a bye, taking them straight into the semifinals.

Inner island side La Digue also won a bye and their semifinal opponents will be decided after the only quarterfinal match between Beau Vallon and last year’s finalists Neo Boys.

Reigning women’s champions Cascade will begin their hat-trick mission against Mont Fleuri in the quarterfinals and a win will place them in the semifinals against Island Waves who won a bye.

The other women’s quarterfinal will be played between City Ladies and Arsu, with the winners booking a spot in the semis against last year’s second division champions St Michel Sisters, who won also won a bye.