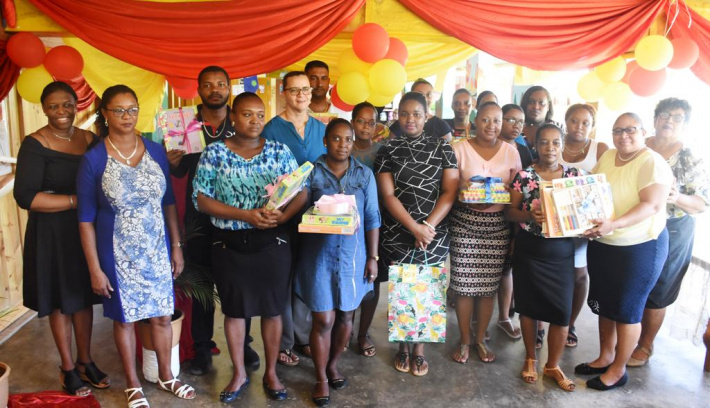 Pupils of Les Mamelles crèche are set to benefit from new learning materials and resources through a learning centre, which was officially opened at the school’s premises yesterday morning.

The centre comprises books and board games, a television as well as other educational resources, to be used by the pupils during free time at school and to be used by teachers to conduct some classes.

Head teacher of the school, Marie-Therese Athanase, thanked all the parents and partners of the school who helped to realise the project to turn the vacant room in the school into the centre for current and future pupils.

“Without the help of all our partners, the centre would not have materialised. I wish to thank you all for your efforts which serve to reinforce the theme this year “education is a shared responsibility”. Education is instrumental to the development of children and it is essential that emphasis is placed on education from a very early age,” Ms Athanase noted.

Similar feelings were echoed by PTA representative Amos Padayachy who also emphasised the importance of parents getting involved and showing an interest in their children’s academic performance before he officially cut the ribbon to signify the opening of the centre.

“Our children are our responsibility. Teachers are there to guide them and educate them but we as parents also have a role to play and we need to be pro-active in playing our roles. It is increasingly important, especially in these times that we live where there are many negative influences, that parents take an interest in their children from when they are young,” Mr Padayachy stated.

At least a dozen parents were present and contributed materials including books, colouring stationery, among others, towards the centre.

The accompanying photos show some highlights of the opening ceremony. 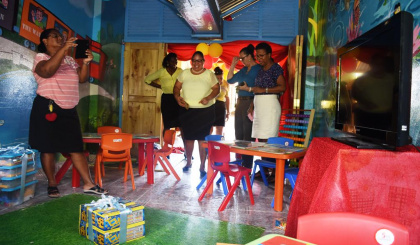 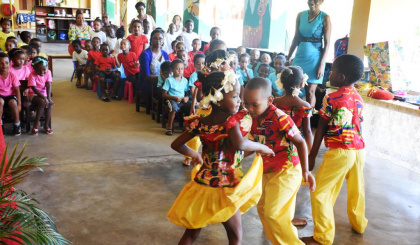