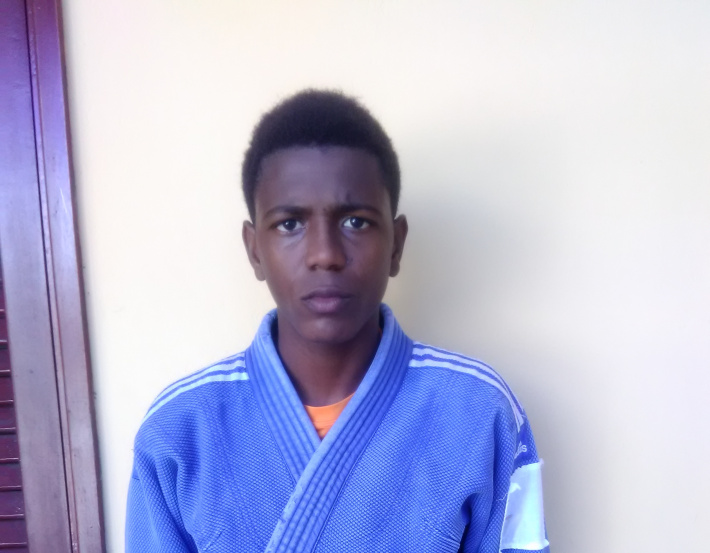 Seychelles has lost a young and talented judoka.

Aged 16, Eusebio Ravigna died by hanging on Wednesday night at his parents’ residence at Ma Joie.

The police said in a communiqué that postmortem carried out on the 16-year-old boy showed that the cause of death was by hanging.

Son of former Seychelles and Sunshine defender Brian Ravigna, Eusebio was a member of the Etoile Judo Club since its formation five years ago.

When the Etoile Judo Club organised its fourth annual competition last month at the Roche Caïman dojo, Eusebio was one of the club’s 12 gold medallists to help them emerge as the best team at the tournament.

He competed in the cadet male -55kg and won the gold medal ahead of Marius Lafleur of Elite Judo Club, while Jamison Dick of Perseverance Judo Club was third.