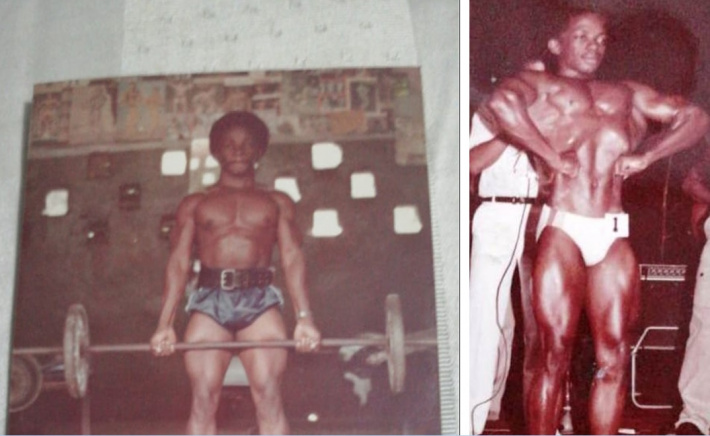 Jean during a bodybuilding contest and doing weight training

Former weightlifter Donald Jean has passed away. The 58-year-old died on Sunday at his residence at Takamaka.

He represented Seychelles in a number of international competitions including the Indian Ocean Islands Games (IOIG).

At the second IOIG in Mauritius in 1985 he won a silver medal, and five years later (in 1990) in Madagascar he captured a bronze medal.

Jean had his best achievements on home soil during the fourth IOIG in 1993, when he picked up two silver medals in the 54kg weight category.