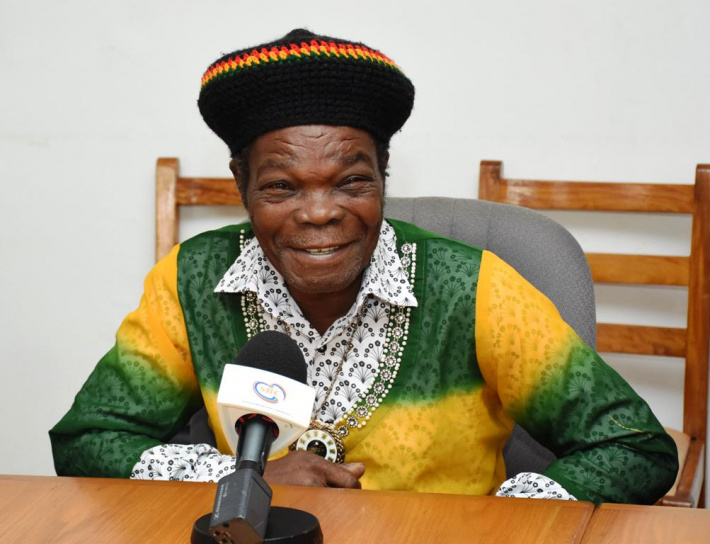 Jamaican reggae sensation Eric Donaldson has graced the shores and stages of reggae and dancehall-thirsty Seychelles on more than one occasion in recent years and this weekend, the singer songwriting legend will be back on stage at the Mini Stadium, Victoria on Saturday evening.

He arrived in the country on Monday, November 4 for what is now his third visit to the Seychelles.

Well known for hits including ‘Cherry Oh Baby’, ‘Traffic Jam’ and ‘Peace & Love’, the 72-year-old has forged an incredible musical career over the past three decades from his humble beginnings in Kingston when he first recorded some unreleased tracks for Studio One in 1964, before forming a vocal group, The West Indians, alongside Hector Brooks and Leslie Burks.

Donaldson landed his first hit ‘Cherry Oh Baby’ in 1971 after submitting the solo original composition to the Festival Song Competition, which was eventually released as a single, where it became a local favourite. The song would go on to be covered by English rock band the Rolling Stones and UB 40.

Since his big break, Donaldson has continued to release music and has over 20 CD and LP albums to his name to date. He has won the Festival Song Competition a whopping seven times, capturing the hearts of many along his journey. He has further rubbed shoulders with the other reggae sensations, most notably Bob Marley.

Seychelles NATION met up with the legend yesterday during a press conference along with the show’s promoter, Basil Bouchereau.

“This is the last chance for Seychellois to see a legend like Eric Donaldson live in Seychelles because he is now quite advanced in age,” Mr Bouchereau noted yesterday while encouraging people to come down for the show.

Donaldson has been rehearsing with local band ‘Laflanm’ which will also accompany him on Saturday night.

“If they play as well as when we rehearsed, then we’re in for a great show,” Donaldson said.

He further promised a jam-packed night for his local fans with around 13 to 15 songs including crowd favourites like ‘Traffic Jam’, ‘Cinderella’ and ‘Cherry Oh Baby’, which he has described as one of the songs closest to his heart since it was the one which propelled him to stardom.

Donaldson has certainly captured the hearts of many locals from way back when LPs were hot cakes and local DJs were following the international trend and jumping on the reggae bandwagon, blaring hit after hit from the genre dubbed the voice of the oppressed.

A lot has changed over the decades but Donaldson has remained true to his roots and loyal towards reggae music.

When asked what has kept him in the game, Donaldson said that his songs remain popular with reggae lovers because his lyrics are clean and very understandable.

He added that he is also loved for his lively performances and his voice.

“When I come to Seychelles it brings my mind back to the West Indies where I have a large fan-base and even Brazil where I have lots of friends,” the musician observed.

“The first and second time I came here, it was alright; the people enjoyed the shows and I intend to not give them the same show but a better show. Because every time you see Eric Donaldson, he is better and better and better,” Donaldson stated.

The upcoming concert is the perfect opportunity to see the star in action, relive those memories, and belt out your favourite tracks from the past. For those who may not be too familiar with Donaldson, it promises to be just as exciting as Donaldson brings mellow vibes coupled with his soaring falsetto which has earned him his fellow countrymen’s respect as one of the most-loved Jamaican vocalists.

Tickets are being sold at Dara Plus and are priced at R200 for the early birds.

They will also be available on the night of the show, at the gate, for R250. 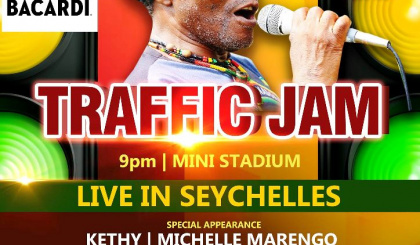