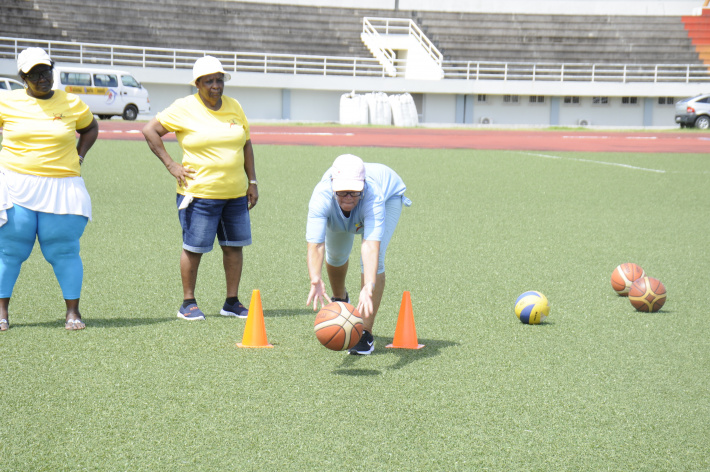 The team of elderly citizens from La Possession, a town in the north-western part of Reunion Island, bordering the Saint-Denis prefecture, are the grand winners of this year’s Stay Young sports competition organised for the elderly.

Hosted by the Sports for All Unit (SFAU) within the National Sports Council (NSC), the event attracted nine teams from Mahé, Praslin and one from Reunion.

Speaking about the annual event, SFAU director Francis Remie said such activity gives senior citizens the chance to show that they can still live a very active lifestyle.

He explained that they should carry on enriching and improving themselves in diverse ways.

Mr Remie also revealed that as from next year, there will be exchanges with La Possession as part of an agreement between the cities of La Possession and Victoria.

The winners of this year’s Stay Young 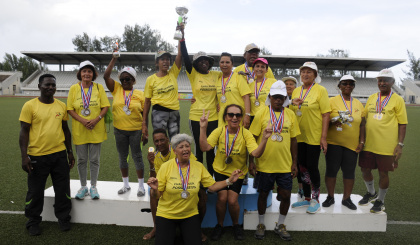 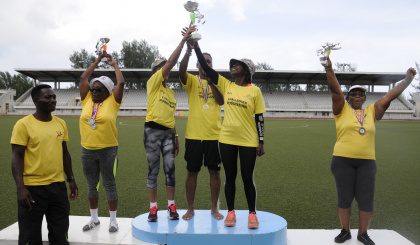 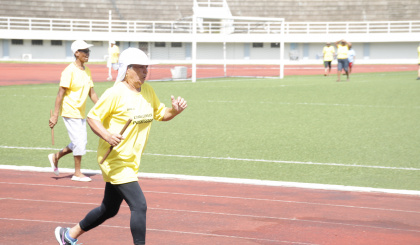 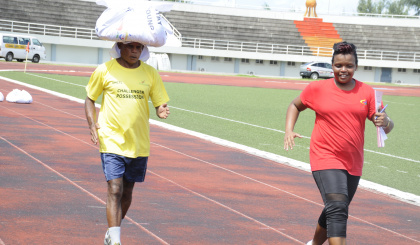