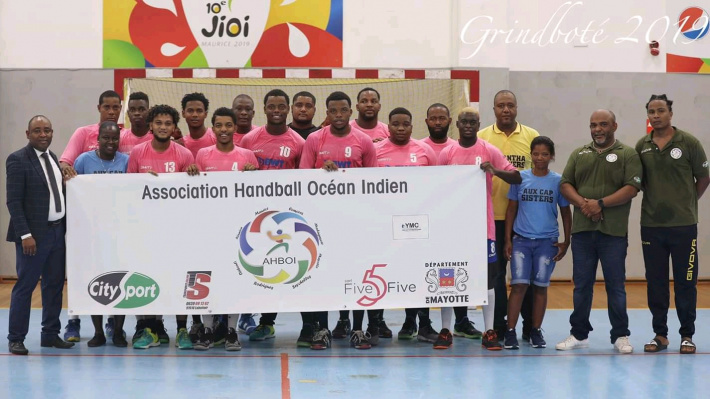 After two consecutive defeats in as many matches, local women’s side Au Cap Sisters registered their first win at the ongoing Handball Indian Ocean Club Championship (IOCC) in Mauritius, while Durantha Brothers and AC Brothers were again at the losing end on the fourth day of competition yesterday.

In the women’s competition, Au Cap Sisters beat Amateur of the Comoros 23-17 for their first win at the tournament.

In their inaugural match on Saturday, they lost 16-22 to Combani HBC of Mayotte, while in their second match on Monday, they were beaten 24-11 by Le Port HB of the Reunion.

Their last group match will be against Tamponaise HBF of Reunion today.

Five teams are contesting the women’s competition which is being played on a league basis, with the top two teams qualifying for the final.

The third and fourth-place finishers will battle for the third place or ‘petite finale’ as it is more commonly known.

In the men’s tournament which is being played in two pools, Durantha Brothers have registered a single win which was a 34-25 victory over Grand La Fourche Corail of Rodrigues.

In their second match on Sunday they lost 13-33 to ASC Tsingoni of Mayotte, while in their third group game yesterday, the boys of coach Freddy Annette lost 22-29 to CSSC of Mauritius.

As for AC Brothers, they are yet to register a win at the competition after losing both of their two matches played so far.

In their first match on Saturday they lost 16-30 to Combani HBC, while in their second game yesterday, they were beaten 50-19 by ASVP of the host country.

They will be in action twice today, firstly against USS of the Comoros, then against Chateau Morange of Reunion.

AC Brothers are working double shifts at the competition in the spirit of fair play, allowing the Comorian side the chance to play all their matches after failing to arrive on time.

It was first decided that all their missed matches was going to be forfeited, but after discussions and agreements between all the teams, the tournament’s technical committee decided to allow them the chance to play their matches, even if they have to play twice on the same day. 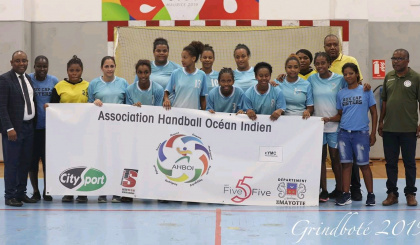 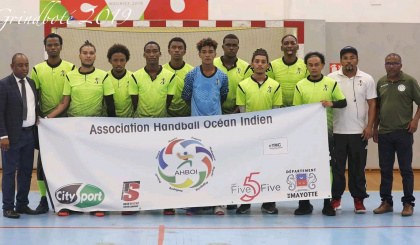