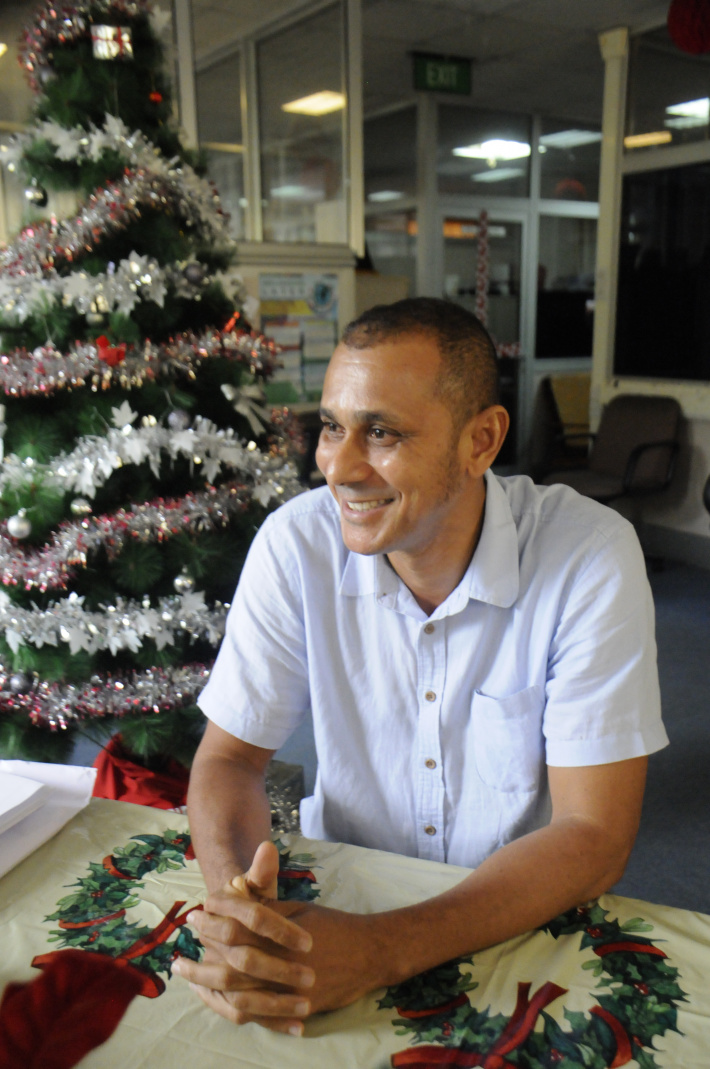 The Grace Club, a musical and artistic club, will be holding a classical music concert at the UniCafe, Anse Royale on December 9, 2019.

The classical show will be performed by around twenty participants from Anse Royale creche choir and the piano and violin classes.

They will be accompanied by guest music teachers from the School of Music, Kuniko Boniface and Luigi Ghiani.

The show, which will be free of charge, will start at 3pm and people wishing to make a donation are encouraged to do so.

The chairperson of Grace Club, Simon Dingwall, is counting on the support of the local community and others from afar to come and support the children who will for the first time be performing what they have learned and practiced in front of an audience.

The Grace Club, which is based at Anse Royale, was formed in 2018 and registered as a club in January 14, 2019. Mr Dingwall said that the aim of forming the club is to get people in the community, mainly children from the Anse Royale crèche, primary and secondary schools, to participate in other curriculum activities as a means to lure them away from anti-social activities.

He said that up to now around ninety children including some adults have joined the club and are now practicing musical instruments such as piano, violin, classical guitar and drums among others.

The music students, with the help of music instructors from the School of Music, practice every Saturday at the Anse Royale secondary school as from 10am with theory sessions in the morning and practical sessions from 2pm until 5pm. In preparation for the show, the students have been practicing extra on Wednesdays during the August school holidays.

“Apart from teaching them to play a musical instrument we also impart in them some spiritual values for them to understand the living values and respect,” Mr Dingwall said, noting that Grace Club is hoping to get a piece of land in Anse Royale from the government for an educational and cultural centre.

“In that centre we would be able to teach all types of music and artistic works, including painting, drama etc..and also have our own library,” Mr Dingwall added.

Mr Dingwall said that the name GRACE as the name for the club, just came suddenly into his mind while he was doing some reflection which he associated it with the words ‘God Rest Assured in the Covenant of Christ for Eternity’.

The club’s next concert will be held in April 2020 for the students attending classes in guitar and drums. Mr Dingwall said anybody wishing for further information about the show or wishing to join the club can contact numbers 2814388 and 2781206 or graceclubad@gmail.com