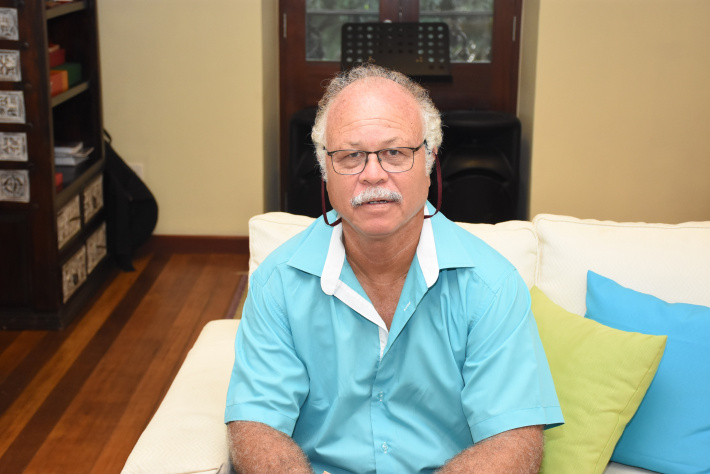 The Mayor of Victoria, David Andre, has announced some interesting activities in and around Victoria for the festive period.

All activities will be held in the afternoon allowing everyone to participate after their daily chores and shopping.

Tuesday December 10: This year the public is being invited to witness the lighting up of the Christmas tree at the Post Office in Victoria on Tuesday December 10 at 6pm. On the same day and at the same venue around 4pm the Saturn Band will be providing musical entertainment. The Mayor is inviting the public in general to come in large numbers to witness this event as this will be the kick off activity for the festive season. The public will also be able to appreciate songs from the Choral and Music Society of Seychelles and other choral groups led by Jenita.

Friday December 13 from 6.30pm to 10pm the Saturn Band will entertain the public with Christmas Carols at La Passerelle.

Tuesday December 31 as from 6pm: Street party in Victoria organised by Cinea.