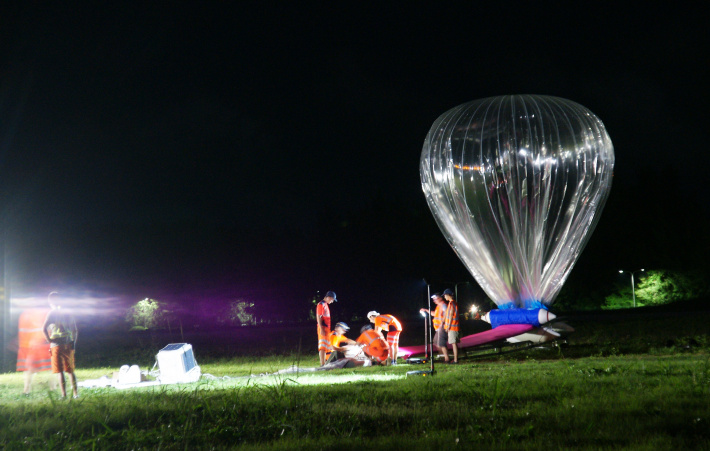 Prior to the launch (Photo: Philippe Cocquerez - CNES)

The Seychelles International Airport has been chosen as the ideal place for the launch of stratospheric balloons in a research project being undertaken by the National Centre for Space (CNES) based in France in collaboration with the Seychelles Meteorological Authority.

In its testing phase, the project is to study climate processes in the Tropical Tropopause Layer (TTL) and in the lower stratosphere. Details of the project dubbed the Stratéole 2 Stratospheric Balloon campaign, was made available to the press by project manager Philippe Cocquerez and colleague Albert Hertzog from the Laboratoire de Météorologie Dynamique Ecole Polytechnique, France, during a press conference held yesterday morning at the meteorological office, Pointe Larue.

The aim of these observations by these balloons in space is to better understand certain climatic phenomena in terms of concentration of water vapour,ozone and carbon dioxide, aerosol and temperature among others that are characteristic of the lower equatorial stratosphere, in particular the periodic change in wind intensity and direction in the lower stratosphere, also known as quasi-biennial oscillation. They can also detect ice and suspended dust particles, as well as clouds at very high altitudes.

CNES’ advance superpressure balloons with a diameter of 11 to 13 metres and light payloads, of around 22kg of various measuring instruments, are being used in the tropical atmosphere study campaign. They are capable of drifting for several months (in this particular project for 3 months) between 18 and 20km float altitude, away from aviation flight and satellite flight paths.

Once released, the balloons rise to a steady rate of 6m/s and stabilise about an hour later at the 18 or 20km float altitude before they circle the earth from the East to the West flying over 90 countries while taking the pre-defined measurements.

Apart from studying climate processes in the Tropical Tropopause Layer (TTL) and in the lower stratosphere, the balloons are also used to carry scientific equipment to calibrate satellites in orbit.

A total of eight such balloons are expected to be launched here and as of November 11, 2019, three such balloons have already been launched at the Seychelles International Airport and as of yesterday they were flying over the Pacific.

The launch of the balloons are held at night or early morning when the airport is calm.

Mr Cocquerez further said that Seychelles has been chosen for the Stratéole 2 Stratospheric Balloon trial campaign for being in the best intertropical position with best operational conditions for these scientific flights.

He said that all information gathered is shared worldwide.

Senior forecasting officer, Gerard Bijoux, said apart from economic gains, Seychelles will benefit from accurate and up to date weather information which in turn will help to upgrade its weather forecasting system.

A similar exercise with smaller balloons also took place in 2010. 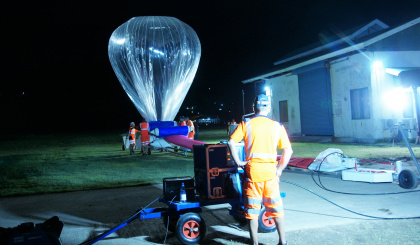 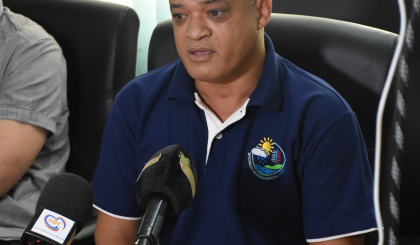 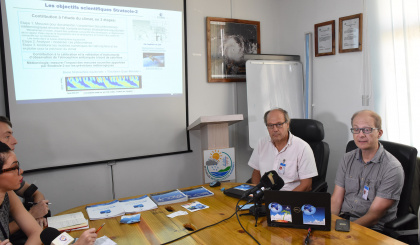 Response to the state-of-the-nation address by President Wavel Ramkalawan | 26.01.2021

In the National Assembly Sona responses marred by disagreements, US walk-out | 26.01.2021