Message by Ombudsperson, Nichole Tirant-Gherardi on Anti-Corruption Day on December 9 ‘Saying no to corruption’ | 07 December 2019 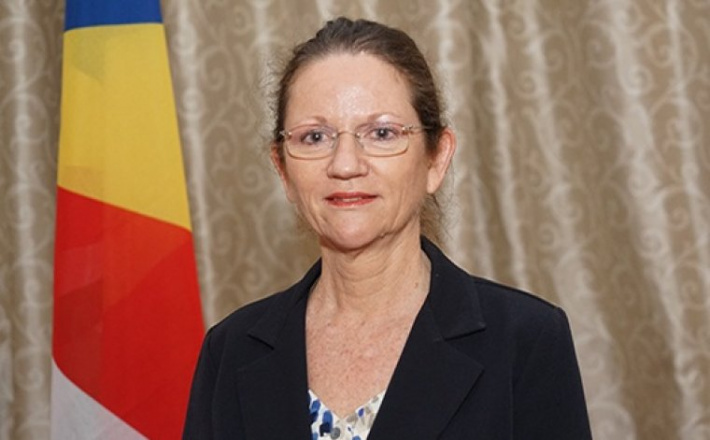 “Every year, on December 9, we remind ourselves that corruption exists in all countries, rich and poor, developed and developing, including our own. We recall how it undermines democratic institutions, slows economic development and contributes to governmental instability.

“Corruption is an assault on our values as incorporated in our Constitution. It attacks the very foundation of democracy by distorting electoral processes, perverting the rule of law and creating bureaucratic quagmires whose only added value is often soliciting bribes.

“It creates a climate where crimes such as illicit trafficking of drugs and people can take hold and flourish. It stunts economic development because it discourages foreign direct investment and small businesses often find it impossible to overcome the expensive ‘start-up’ costs demanded in bribes.

“It nurtures a dark underworld where tax evasion and money laundering continue to divert resources needed for sustainable development and robs our society of schools, hospitals and other vital services. The United Nations Secretary General (Antonio Guterres) last year warned that ‘Corruption begets more corruption, and fosters a corrosive culture of impunity’.

“With the cost of corruption estimated by the World Economic Forum at some US $2.6 trillion – or 5 per cent of global gross domestic product, and the cost in bribes to businesses and individuals at more than US $1 trillion each year, according to the World Bank, corruption is no small change.

“In Seychelles, we have yet to place a figure on the cost of corruption. But we do agree that corruption, whether perceived or real, must be addressed and prevented at all costs. The United Nations Sustainable Development Goal 16 to promote peace, justice and strong institutions and its targets provide us with a template for action.

“By adopting those targets we have already committed to working towards peace by ending abuse, exploitation, trafficking and all forms of violence and deaths related to violence in our society. Reducing violence requires that we significantly reduce illicit financial and arms flows, strengthen the recovery and return of stolen assets and combat all forms of organised crime.

“Justice will prevail when we effectively promote the rule of law and ensure that all our citizens have equal access to justice, and by ensuring public access to information and protecting fundamental freedoms, in accordance with our Constitution, national laws and international commitments.

“And for peace and justice to thrive, we must first build a foundation of trust and accountability upon which to educate and empower our citizens, promote transparency and guarantee that our sustainable development is based on responsive, inclusive, participatory and representative decision-making at all levels.

“It is only through this process that we will remove the dark underworld in which corruption and bribery thrive and build strong, effective, accountable and transparent institutions that apply non-discriminatory laws and policies into which the public buy and in which they fully cooperate.

Contributed by the Office of the Ombudsman