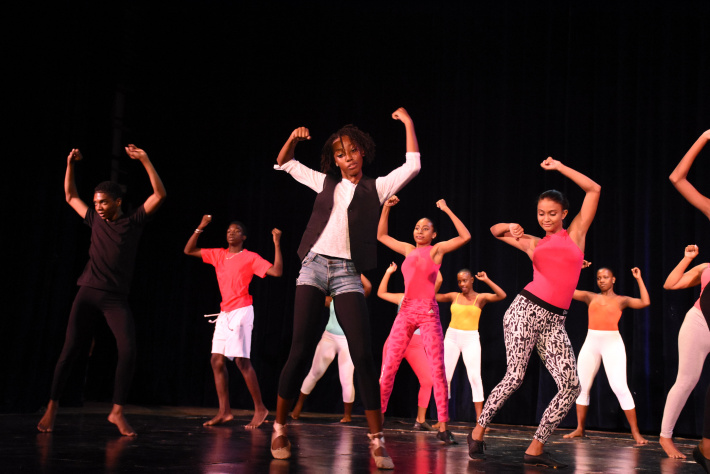 The School of Dance of the National Conservatoire of Performing Arts organised its end-of-year show last Saturday at the International Conference Centre of Seychelles. The public, including parents and friends of the students, came in big numbers to watch the almost three-hour dazzling spectacle.

Talking to our newspaper, dance instructor Daniella Rose explained that “the show comprised two parts. The first part was based on the musical movie called the ‘Ballerina’ whereas the second part was a variety show of ballet, contemporary, hip hop, modern jazz, afro and sega dances.

Alongside the Mahé students was a group of students from the La Digue School of Dance”.

Ms Rose was very proud of all the performers and said that the show, which was a success, was choreographed by Ruth Barbe, Denis Rose, Yannick Ernesta, and herself – the four teachers at the School of Dance.

The accompanying photographs taken by our photographer Louis Toussaint show some highlights of the show. 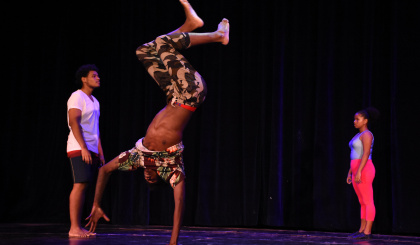 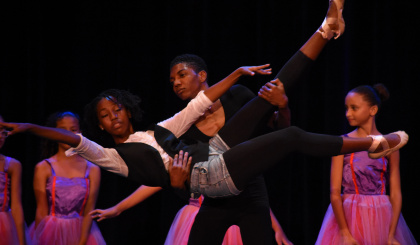 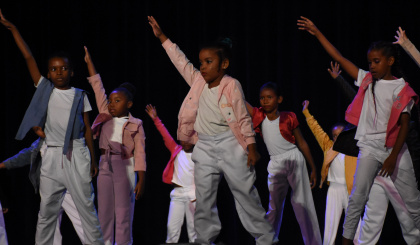 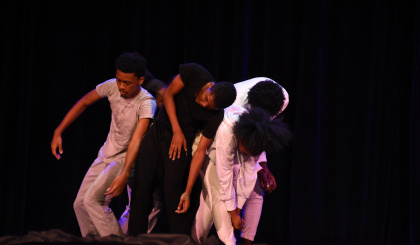