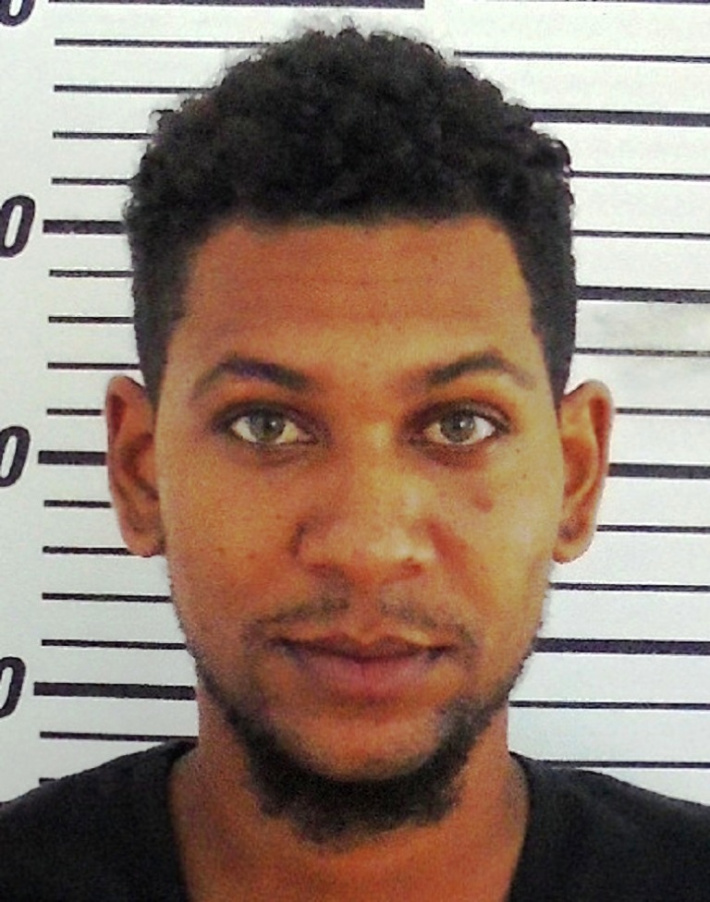 The Supreme Court has convicted Vanian Richie Azemia, a 26-year-old Seychellois male cabin cleaner of the Seychelles International Airport, a resident of Pointe Larue, after he pleaded guilty to three counts of the offence of trafficking in of a controlled drug.

His sentences are as follows:

• For 923.19 grammes of cannabis resin (hashish), he was sentenced to a term of two years’ imprisonment.

• For 38.41 grammes of herbal cannabis he was sentenced to a term of three months’ imprisonment.

The sentences are to run concurrently, and the time spent on remand shall be discounted against his sentence.

Judge Melchior Vidot, in sentencing Azemia, mentioned that drugs, especially the traffic and use of heroin, is a major problem in Seychelles. That it is destructive to those who are using it and as a result has become a problem of mammoth proportion and it is costing the state enormously, not only in monetary terms but in the rise in crime and in the area of employment.

Azemia was arrested on October 9, 2019 at Pointe Larue by officers of the Anti-Narcotics Bureau (ANB) of the Seychelles Police Force, in possession of multiple packets/containers containing the mentioned drugs plus R22,700 in several local denominations.