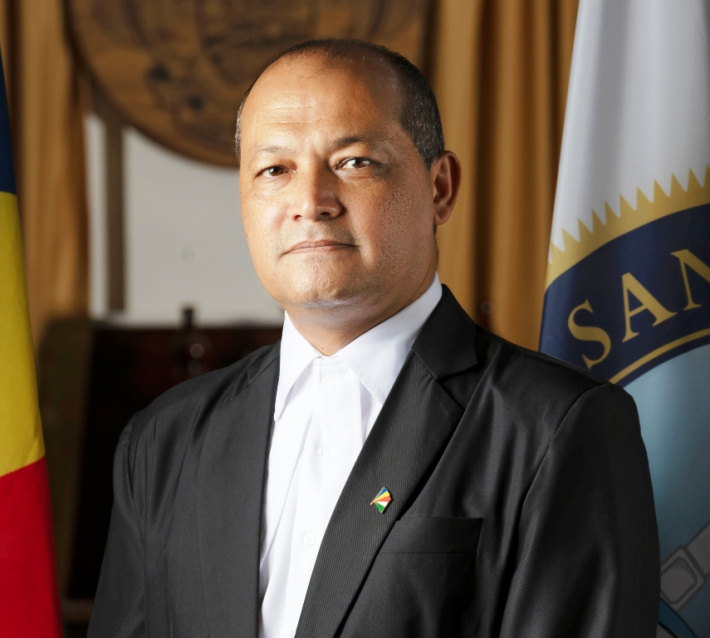 The members of the National Assembly yesterday wrapped up their sessions for this year with sentiments of best wishes to all for the upcoming festive season and the New Year.

In particular, Speaker Nicholas Prea took this opportunity to sum up the National Assembly’s achievements and activities in 2019.

He noted that 2019 had not been an easy year for the National Assembly’s MNAs and secretariat since their amount of work had increased significantly through sittings, committee tasks, meetings, visits, participation in seminars and overseas missions.

For 2019, the National Assembly conducted a total of 92 sittings, dealt with 104 questions for oral answers as well as 24 urgent questions and 19 private notice questions.

Speaker Prea observed that the National Assembly approved a total of 32 motions.

There were only two private members bills including the one which was deferred yesterday. The other had been approved earlier during the year.

“I am proud of the work being achieved by the National Assembly particularly in the international arena where the sixth National Assembly is taking an important position to bring about positive changes in these organisations by revising the structures and bringing about more transparency and accountability,” Speaker Prea expressed.

“The National Assembly’s work has shown our flexibility wherein we continued to engage with the executive even though, at times, we had to go against the spirits of our rules and procedures […] everything we did was conducted within a legal framework,” he highlighted.

Speaker Prea did not miss to mention the executive’s court case against the National Assembly – a case which the Constitutional Court dismissed in November.

“It was a challenging year for my office given that in May, I found myself before the court as the Speaker of the National Assembly for a decision that the National Assembly had taken. Aside from my other tasks and responsibilities, for over seven months we had to prepare our defense for the case and worry about which direction the final judgment would go given the impact this might have had on the National Assembly.”

“It had put an extra pressure on me but in the long run has made me stronger and made me realise who have been ready to provide their support.”

He gave a special mention to United Seychelles’ (US) MNA, Waven William, thanking him for his continuous support and presence during the court case.

“Following the ruling, many people told me that this was a victory but for me this is not so; it was not a victory. One of the greatest victories I brought to the National Assembly in 2019 is to have responded to the mandate given by the SADC PF (Parliamentary Forum) to bring Madagascar into the organisation[…] which I was successful in doing,” he stressed.

He then revealed that SADC PF has now entrusted him with another mandate to ensure that Comoros becomes an active member of the SADC PF.

Speaker Prea thanked the secretariat, MNAs, his legal team and everyone who have supported him and the National Assembly during 2019, and concluded by wishing everyone all the best for Christmas and New Year.

“A special wish goes out to the residents of Cascade for Christmas and for the year 2020[…] 2020 will be an important year, it will be a decisive year in which we will have to double our efforts to ensure the country’s prosperity,” Hon. Decommarmond stated.

He further added that the National Assembly will have a key role to play in this continued prosperity in the coming year.

On his part, the leader of the opposition, Wavel Ramkalawan, wished all Seychellois “peace in their heart, peace of mind, love in their families and communities, recognition towards their Creator and gratitude for all the people they have met this year”.

“For 2020 I wish for strength, prosperity in their plans and happiness in their lives, vision to direct you, success and above all health,” he added.

The National Assembly expects to start its next session early in 2020, right after the President’s State-of-the-Nation Address. 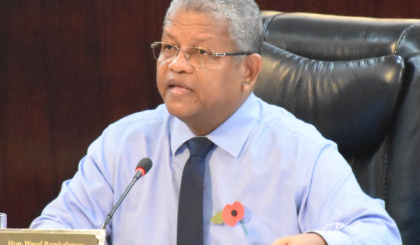 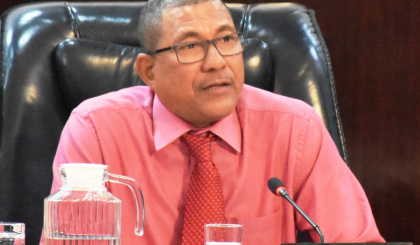