Prior to yesterday’s fixtures, the game between Seychelles and Malawi had produced the most goals – 17 – in the ongoing tournament hosted by the Tanzania Football Federation (TFF).

Seychelles won their first match of the tournament on Sunday when they edged Burundi 6-5, with Terrence Amade finding the back of the net on four occasions.

The two other goals of the country’s team came courtesy of Brian Mousbé and Davyan Hoareau.

In their second match on Monday, Seychelles lost 2-4 to Tanzania.

On Christmas day, yesterday, the team were to play their last match against Uganda.

This year’s competition is being played on a round-robin league format after only five of the eight teams turned up in Tanzania.

The leaders after all the rounds will be declared as the overall winners.

Seychelles were second on five points going into yesterday’s match, while Burundi topped the table with six points. 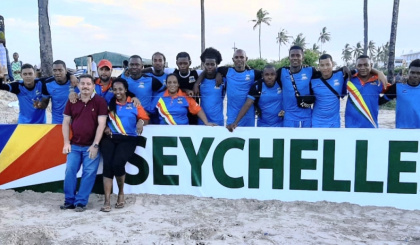 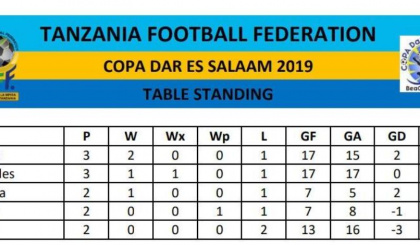