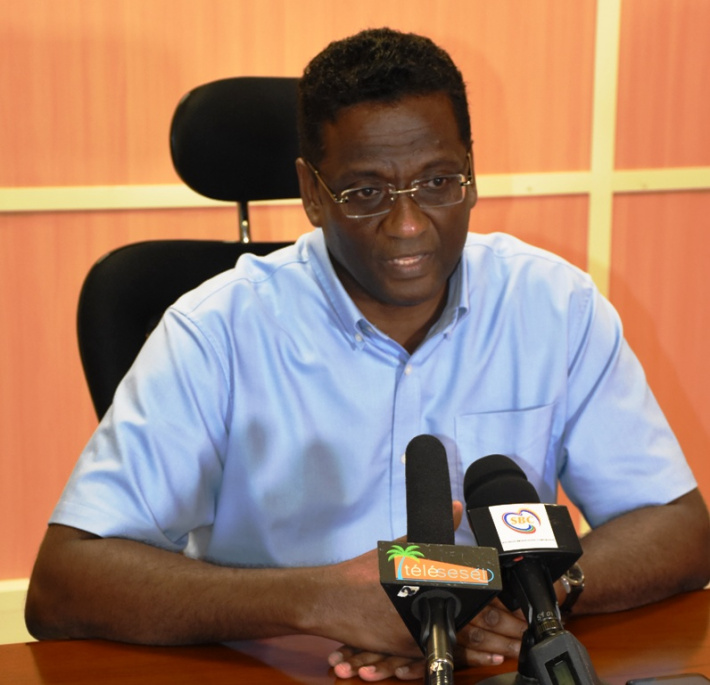 The Ministry of Fisheries and Agriculture has announced that it will push the date on which the Protection and Control of Dog Act comes into force from January 1, 2020 to March 1, 2020.

The two-month delay is to allow for the completion of the government dog pound being constructed at Providence and which expects to play a key role in the implementation of the regulations in the legislation.

Minister Bastienne also noted that the government has also faced certain issues in regards to the regulations, which it is hoping to iron out.

“The dog pound will be the place where all of the dogs we capture will have to go. Our dog pound expects to be completed by February 2020, which is why the government has decided that the Protection and Control of Dogs Act will now take effect on March 1, 2020,” Charles Bastienne, Minister for Fisheries and Agriculture, detailed.

“We initially thought that we could enforce the law in January, even if the dog pound was not ready, but the shelters belonging to animal welfare NGOs are full and therefore we could not take this risk.”

Since July last year, when it boosted efforts to remove stray dogs in communities and most especially in the Victoria vicinity, the ministry has recorded the capture of around 800 dogs.

Regardless of the delay in enforcement, Minister Bastienne noted that his ministry will continue with its educational campaigns to ensure that people are ready for the new law.

When enforced, the Protection and Control of Dogs Act will bring about a radical shift in the manner in which Seychellois treat and perceive their dog pets since it makes provisions for the protection of dogs and places extensive responsibility on dog owners.

The dog owners’ responsibilities will include registration fees for sterilised dogs (R50) as well as for unsterilised dogs (R500), ensuring that their dogs are registered and micro-chipped and making certain their pets are being kept in accordance with the standards stipulated by the law.

The law has also placed restriction of a maximum of five dogs per household. 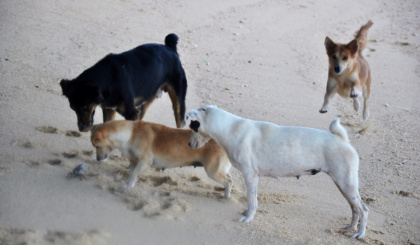 When enforced, the Protection and Control of Dogs Act will bring about a radical shift in the manner in which Seychellois treat and perceive their dog pets