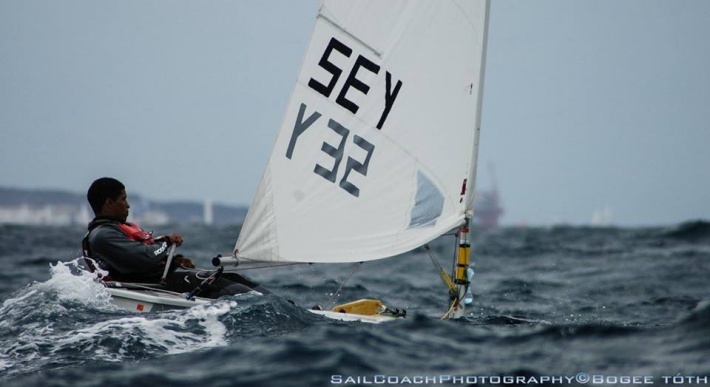 Local sailor Rodney Govinden has concluded the 2019 Europa Cup – Netherlands – in seventh overall position in a fleet of 18 sailors who competed in only four races due to changes in the weather.

Govinden, who competes in the Laser Standard class, finished on 16 points after two sixth-place finishes, a fourth and a seventh place finish.

The Netherlands’ Maxim Bos was the group winner with three points, finishing ahead of runner-up Ludde Lindqvist of Sweden who accumulated eight points. Erik Voets, also of the Netherland was third overall, finishing on nine points.

At the competition which was taking place in Hoorn, three races were completed on Friday with around 20 knots, while on Saturday there were no race due to strong winds (+40 knots).

On Sunday the championship was completed with only one race due to lack of wind.