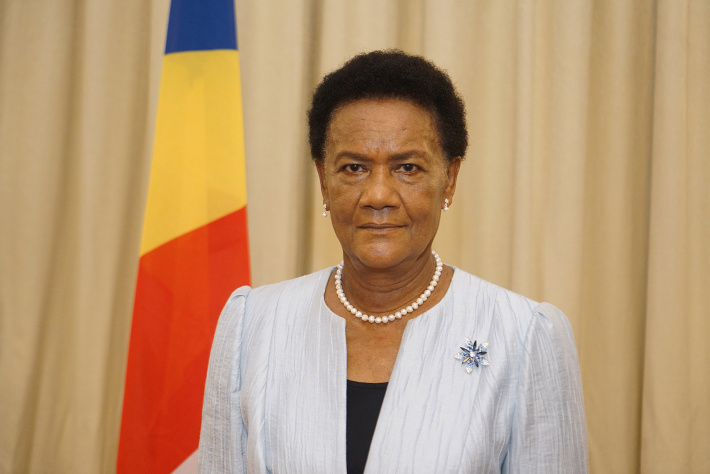 President Danny Faure has announced that after the departure of Minister Jean-Paul Adam from cabinet, the portfolio for health will revert to the President.

President Faure has also announced the appointment of Ambassador Marie‑Pierre Lloyd as the secretary of state for health with effect from February 1, 2020.

Ambassador Lloyd has previously held several senior positions in the public service. She was Minister for Employment & Social Affairs from August 2006 to June 2007, and Minister for Health & Social Development from July 2007 to June 2010.

In October 2012 she was appointed Seychelles’ high commissioner to the United Kingdom and Northern Ireland and non-resident ambassador to several other countries. She returned to Seychelles after her posting in December 2016.

Ambassador Lloyd has also founded and led several initiatives aimed at empowering women, girls and other vulnerable groups. In 2014 she won the Social Driver Award from the London-based Grassroot Diplomat, and in 2016 her leadership and dedication to the diplomatic service was recognised by her peers and she was awarded Diplomat of the Year Award for Africa.