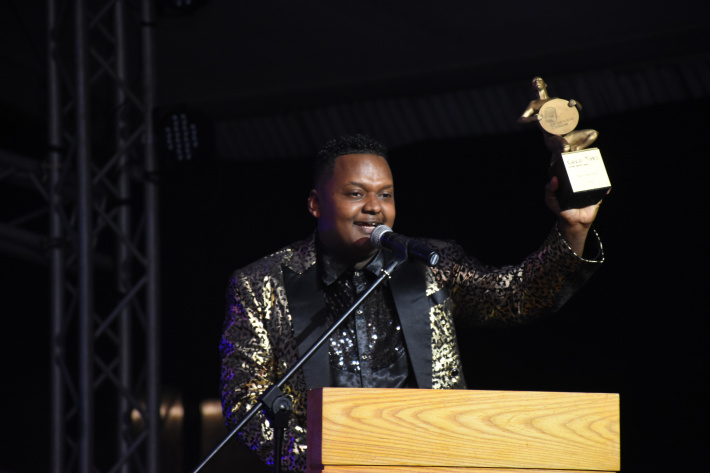 The 10th Cable Tunes Awards was every bit as spectacular as promised with numerous new awards presented on the evening and a star-studded show full of exciting performances that had the crowd roaring all throughout the soiree.

Hosted by Colvin Beaudoin and Myra Labiche, the show kicked off with the presentation of awards to artists who have over the past year released outstanding work and who have garnered the most votes from Cable and Wireless’ Cable Tunes platform.

Newcomer Richie B, who last year released his first album after the success of his released singles, clinched three awards on the night including Best New Artist, Best Single for the song Mon Pa’n Vole, Mon’n Pran as well as Best Video Clip for the song Ou le Goute.

“I was not really expecting any of it as I had never tried singing before although I was used to being on the stage. Today, I am proud of my achievements and I thank God for the inspiration as well as all my fans. Last year was my year but this year I have already seen who will soar, Gatto, KJ, Sandra, Auspicious, this is your year,” he said.

Singer and Producer XTra Big also claimed two awards, one for Best Album for his eight album also released last year, and the other for Best Music Producer, winning a third for Best Collaboration along with Richie B.

Perhaps two of the most coveted awards of the night, Best Male and Best Female artist went to powerhouses Elijah and Mia respectively. Elijah dedicated the award to his producer Dareal Ting, thanking him for all his support and hard work over the years that they’ve been working together.

Following the presentation of awards, lines were officially open for a limited period of time for users to vote on the best performance of the soiree. Numerous artists had taken to the stage to perform their hits for the crowds and a chance to win the award which was finally awarded to Elijah.

As promised by the organisers, the night was not short of surprises with the addition of some new awards.

Considering the humble beginnings of the Cable Tunes platform ten years ago, seven individuals, namely, Elijah, Albert Duncan, Guylmer Philoe, Patrick Hoareau, Dareal Ting, Martin Lebon, Michael Joubert, who have been instrumental to the development of the annual awards show were also recognised and given special mention. These individuals were credited for having helped Cable Tunes reach the heights and its milestone tenth anniversary.

The awards show was held at the Berjaya Beau Vallon Bay hotel, followed by the after party at Katiolo nightclub. 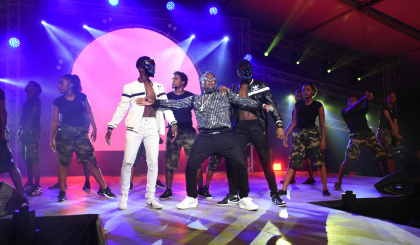 Elijah during his winning performance of the night (Photo: Thomas Meriton) 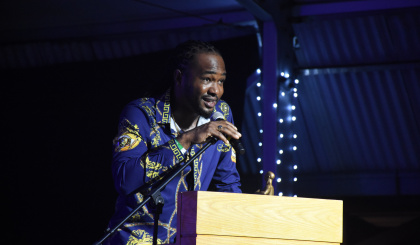 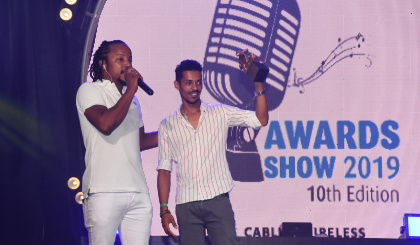 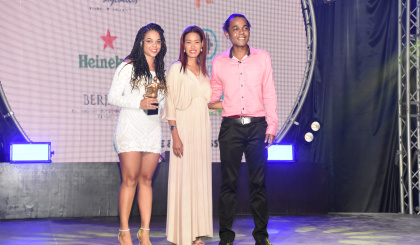 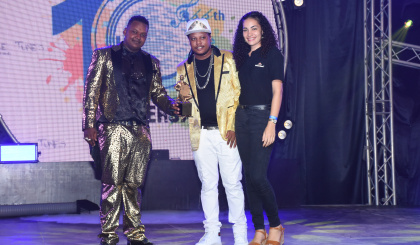 Richie B and XTra Big team up for the Best Collaboration Award (Photo: Thomas Meriton) 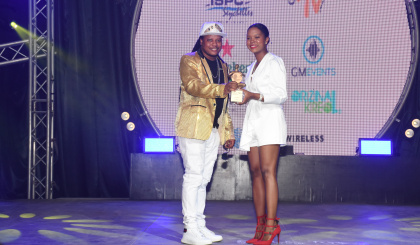 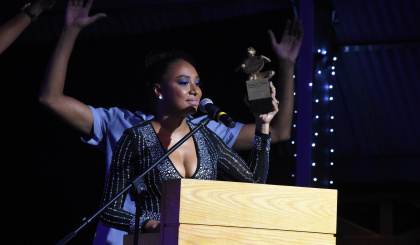 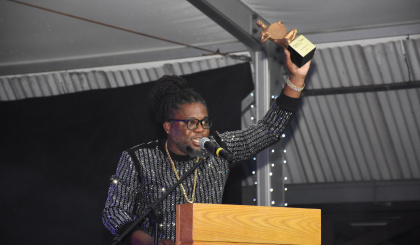