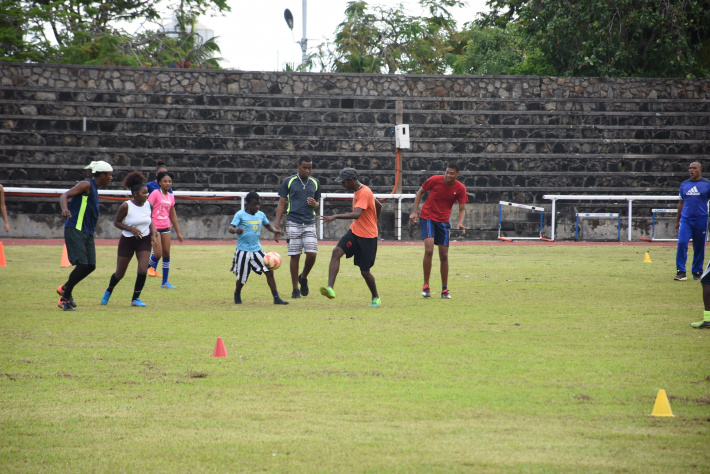 Seychelles will be present at the first ever Special Olympics Pan-African Games which will take place in Cairo, Egypt under the auspices of President Abdel Fattah el-Sisi from January 23-31, 2020.

For the first time ever, 50% of the athletes at the Games will be females, as can clearly be seen after a deep delve into the new logo, which if looked at closely, shows an African face on the right and the traditional Zulu headpiece representing a woman.

Seychelles will be represented at the inaugural Games by 20 athletes from Mahé, Praslin and La Digue who will compete in five-a-side football, bocce and track and field.

The Games are seen as a new chapter in the history books as it is the first time Africa as a continent hosts its own continental Special Olympic Games which will accommodate 42 countries.

Charles Nyambe, president of Special Olympics Africa, has said that the approval of President Abdel Fattah el-Sisi to host the Games shows that the Egyptian head of state understands the issues of inclusion, which in many areas there is still a big struggle.

He also saluted the Egyptian president for allowing the people with intellectual disabilities a chance in life to make a difference and expose their talents and abilities, instead of their disabilities.

According to Mr Nyambe, the event marks a very important special milestone which will be engraved in the history of Special Olympics on the African continent.

Headed by Helen Ernesta, Team Seychelles will leave the country on Thursday January 23 and are expected back on Saturday February 1.

Meanwhile, Ms Ernesta is asking any individual or organisation who wishes to help the athletes in one way or another to come forward.

She also thanked all the volunteers who are helping the athletes with their preparations.

Sports NATION presents you photos of the athletes in training taken by Thomas Meriton.

The Seychelles delegation for the Games 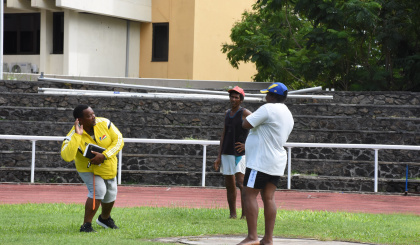 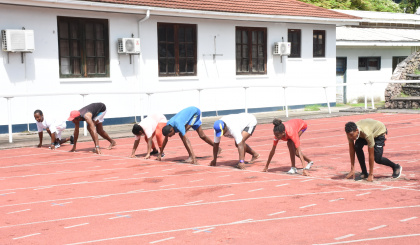