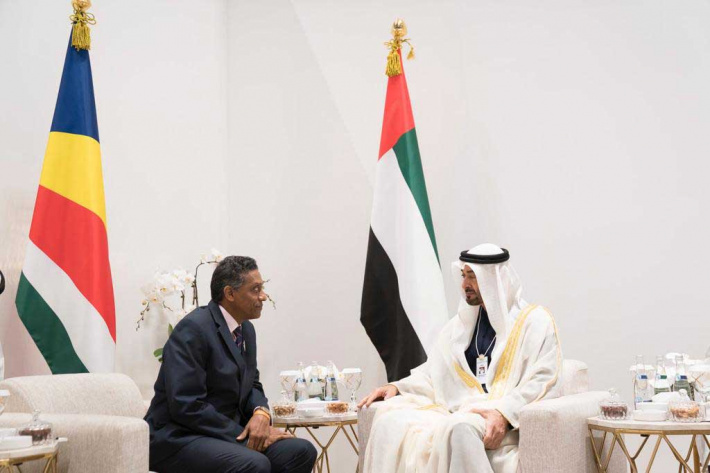 The event was inaugurated by Crown Prince Mohamed bin Zayed Al Nahyan in the presence of several other heads of State.