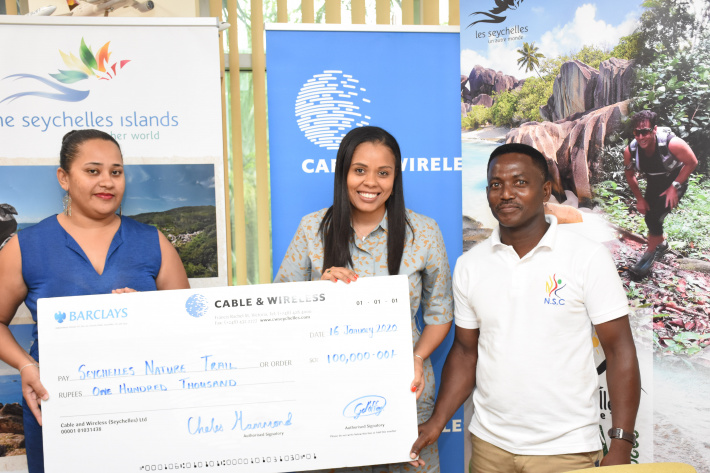 Preparations for the first Seychelles Nature Trail competition are progressing smoothly as the host – Seychelles Tourism Board – and partners gear up for the event aimed at boosting sustainable tourism, a concept religiously practiced in the country.

The event, a recent addition to the Seychelles Tourism Board’s (STB) calendar, which will take place on May 3, is also in line with the board’s mandate to increase the destination’s visibility.

It is also to propel Seychelles’ engagement towards green tourism, enticing visitors to explore the destination’s lush biodiversity and reaches out to sports enthusiasts through the portrayal of Seychelles as a versatile destination and an ideal sports venue.

For the event, the STB is liaising closely with the National Sports Council (NSC), while other partners are also bringing in their contributions to ensure the successful running and delivery of the country’s first ever nature trail challenge.

The competition, which is expected to start at 7am, will consist of a 25km run or hike and will start at Port Glaud, before leading runners and hikers round Anse Major, through the well-known hiking routes including Mont Le Niol and Congo Rouge areas before finishing at the Grand Anse playing field.

To give the latest updates on the preparations and progress, the STB hosted a press conference yesterday at the board’s headquarters, at the Botanical House at Mont Fleuri where the main sponsors also handed over their contributions towards the event.

Other than its chief executive Sherin Francis, the STB was also represented by Bernadette Willemin, the regional director for Europe; Bernadette Honoré, STB’s representative in Reunion – who initiated the project with the support of Christian Hamer and Veronique Victor.

As for the faithful partners on the inaugural project, they are NSC, the Seychelles National Parks Authority (SNPA), Air Mauritius, SeyPearl, Absa (Barclays Bank), Cable & Wireless and Skychef.

In her briefing, Mrs Willemin made reference to the active interests on the part of the international participants, including two well-known French trail celebrities, namely Ludovic Pommeret and Benoit Girondel.

She noted that to date, 160 participants from Reunion and 40 from Mauritius have already registered for the event.

Mrs Willemin also added that they are expecting more international participants to register as one does not get the chance to enjoy beautiful scenery of paradise every day.

She also urged local participants to join the event, not only for health benefit, but also to measure their strength against international runners.

Entry forms with terms and conditions are already available on https://www.sportpro.re/ and the participation fee for foreigners is €30, while local participants will pay half the price.

The nature trail sport competition is guided by the principle of respect for the environment and its ecosystems. 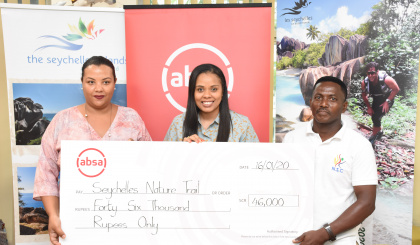 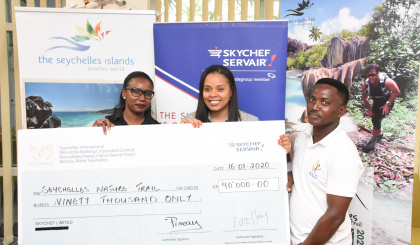 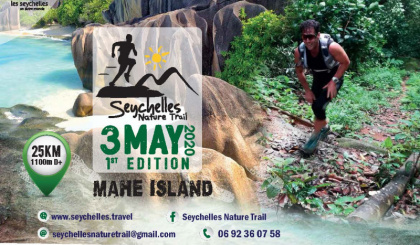 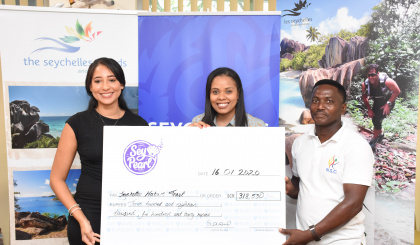 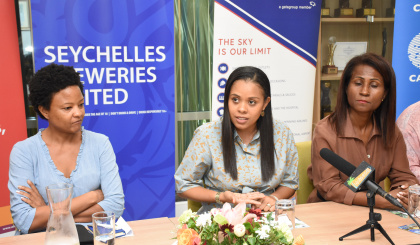