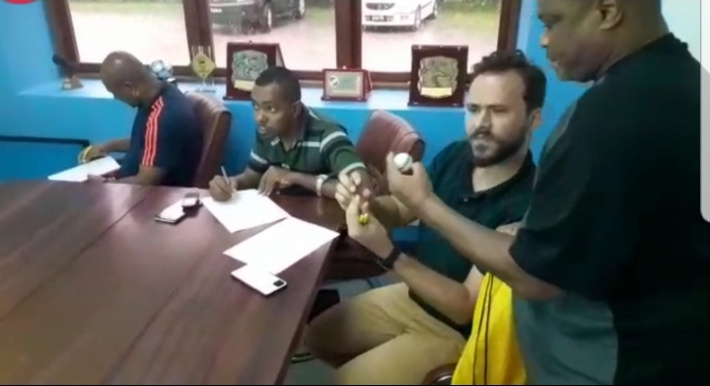 Teams representatives during the draw yesterday

The draw for this season’s Seychelles Football Federation Cup has been done and it will be Championship One side PTL Bazar Brothers and Championship Two team Bwalo Boyz who will kick off the competition in the first match.

Scheduled to begin on January 29, the draw for the competition took place late yesterday afternoon at the Maison Football, Roche Caïman, in the presence of the Seychelles Football Federation (SFF) executive committee members and teams’ representatives.

Among the elites who will clash in the preliminaries are Praslin side Côte d’Or who face Red Star Defence Forces, while La Digue side Anse Réunion will meet Foresters.

Praslin-based LightStars, along with Northern Dynamo, St John Bosco and Beau Vallon have all qualified for the second round after winning a bye. 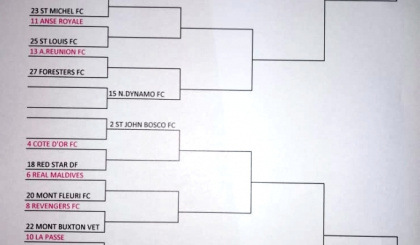