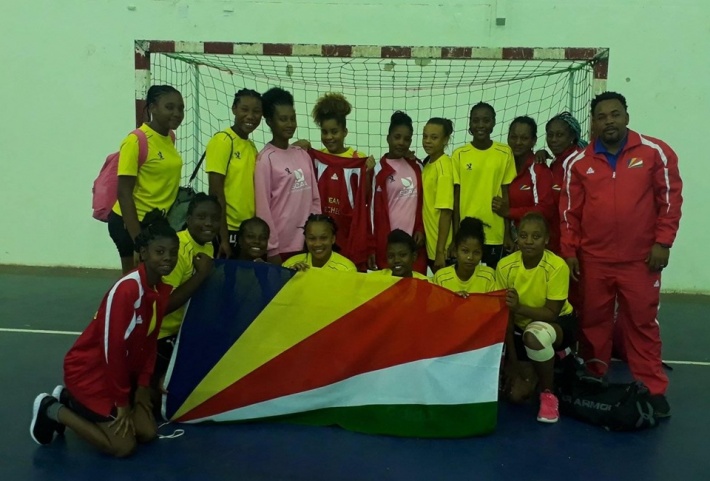 Winning start for under-18 selection

The under-18 selection taking part in the Africa Zone six of the International Handball Federation (IHF) Trophy tournament taking place in Lusaka, Zambia, had a perfect debut with a 34-11 win over Lesotho on Tuesday.

In their second match yesterday, the girls of coach Tony Hortère were to play against South Africa.

As for our other selection at the tournament, the under-21 team, they were supposed to play their inaugural match against Malawi yesterday.

The tournament is being hosted by the IHF, in partnership with the Confederation of African Handball (CAHB) and the Handball Association of Zambia (HAZ).