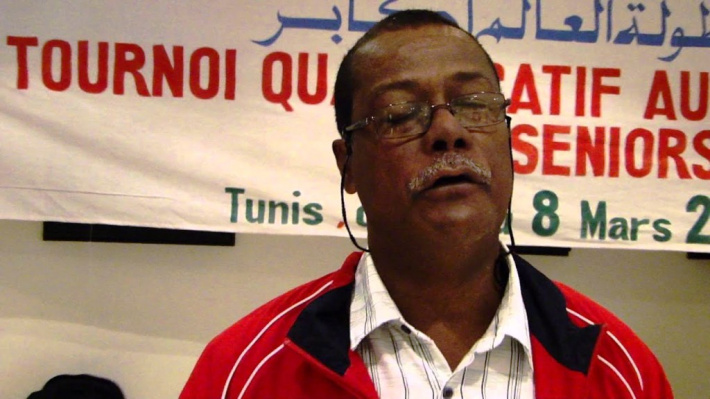 Despite all the uproar and critics regarding the leadership of the local volleyball governing body, chairman Ronald Wong has been re-elected in the post, giving him another four-year mandate as the head of the federation.

Mr Wong was re-elected in the post during the Seychelles Volleyball Federation’s (SVF) annual general meeting held on Saturday at the Sports Training Centre in Victoria.

Commenting on his re-election, Mr Wong said it is proof the volleyball community appreciates the work of the executive committee, especially in meeting the different challenges.

He also urged the National Sports Council (NSC) to work with them, instead of against them for the benefit of the sport.

His second in command is Franky Hetimier who was temporarily in the post since last year, following the resignation of Bernard Denis.

The SVF’s new secretary general is now Christine Joubert who replaces Terry Servina, while Tahiri Laurencine is the federation’s new treasurer. She replaces Antoine Lafortune who is now an ordinary member on the execute committee, along with Elsia Vidot, Adolf Nalletamby, Andy Marie and Zelda Stravens.

Other than the election, the other highlight of Saturday’s meeting was the removal of the ban on Jerina and Marielle Bonne for refusing to play for Seychelles at the Commonwealth beach volleyball tournament in Sierra Leone.

The audience voted unanimously to revoke the five-year ban.