Patrick Pillay to be a presidential candidate | 30 January 2020 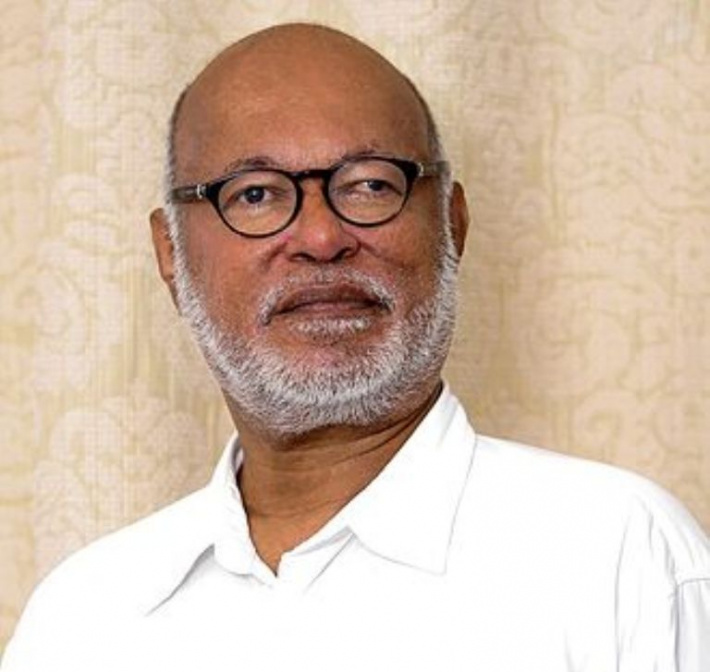 It was in a social media post that the leader of Lalyans Seselwa, Patrick Pillay, yesterday officially launched his campaign to stand as a candidate in this year’s presidential election.

Reached by phone to comment further on his decision, Mr Pillay told Seychelles NATION that contrary to his two opponents (Danny Faure of United Seychelles and Wavel Ramkalawan of Linyon Demokratik Seselwa) who have already launched their campaign with pomp, he has no money and no rich and well-placed backers with multiple resources and that his only true backer and supporter is Jesus Christ.

The campaign has been launched under the slogan ‘Forward Together’ and Mr Pillay said as a candidate he is fully confident in his chance of winning the election.

He recalled that in March 2015 he launched his party Lalyans Seselwa and only a few months later he secured a comfortable 15% of the votes in the presidential election in December 2015.

Mr Pillay also recalled when he presented his candidature to become the member of the National Assembly at Anse Boileau in September 2016 a lot of people underestimated him and told him to his face that he could never win as Anse Boileau is a stronghold of United Seychelles.

“But I told them I was confident and I believe in myself and I assured them I would win Anse Boileau   and I did,” Mr Pillay told Seychelles NATION.

Mr Pillay is expressing the same confidence for the forthcoming presidential election.

Mr Pillay said he still has the strength and capacity to deliver for Seychelles and he is confident that only after three years as president he would have made a difference in this country.

Meanwhile, Mr Pillay said his party is still strong and is meeting regularly and since this month they are issuing a weekly news flyer Nouvel Lalyans to keep members and the public updated.