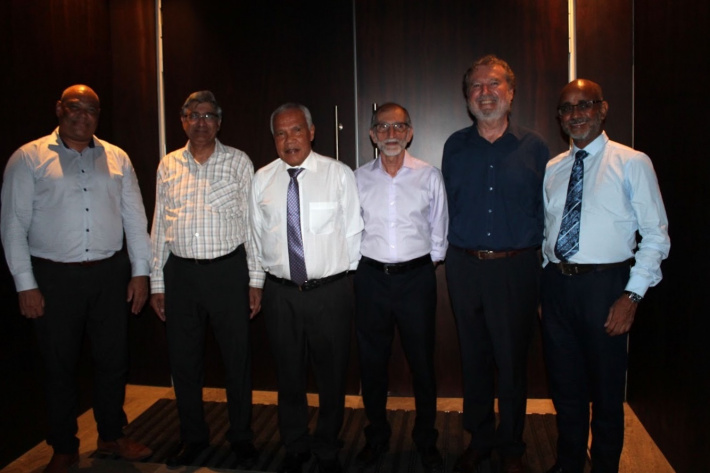 Attorney General Frank Donald Robert Ally and Andre Charles Conrad Lablache, partner at Pardiwalla Twomey Lablache, have been given the senior counsel titles by the Bar Association of Seychelles.

The awards were bestowed on the two distinguished legal practitioners at a dinner event held at the Eden Bleu Hotel on February 1, 2020.

Under the Bar Association of Seychelles (Bas) constitution, the senior counsel title may be awarded by the Bas management committee to legal practitioners with over 20 years’ experience at the bar and “who is, in the opinion of the management committee, a person of good repute and integrity and who has contributed significantly to the jurisprudence of Seychelles in the practice of law”.

For this year’s appointments, the management committee reached its decision based on nominations received from legal practitioners.

Both Messrs Ally and Lablache hail from Praslin and both completed their legal education in Mauritius before commencing their legal careers as state counsel at the Attorney General’s Office. They then both went into private practice. Both have practiced in varied areas of Seychelles law.

Contributed by the Bar Association of Seychelles 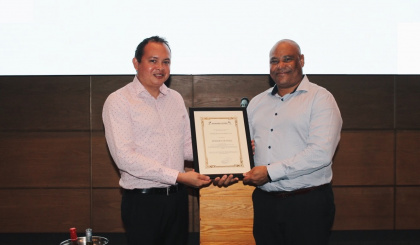 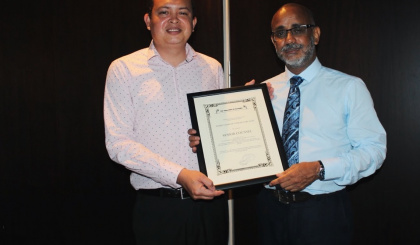