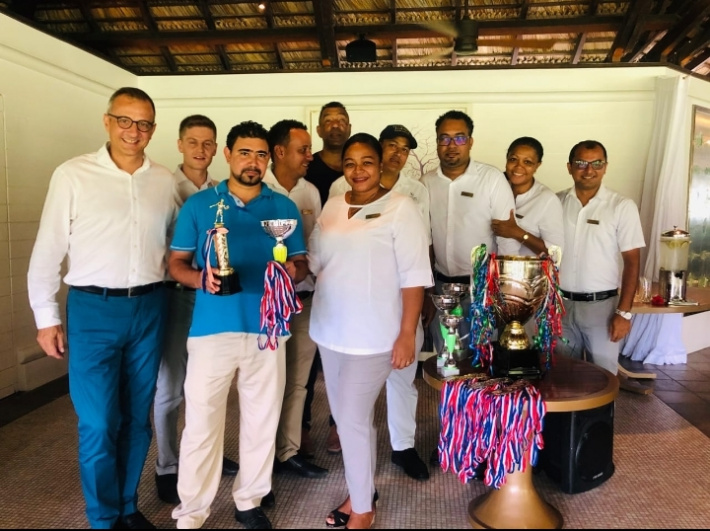 The Praslin winners of the inter-organisation sports league organised to encourage unity and improving attitudes and relationships among the various local working organisations recently received their prizes, during a ceremony held at the Constance Lemuria Resort.

Organised by the Sports for All Unit within the National Sports Council (NSC), the activity included inter-organisation sports league s on both Mahe and Praslin.

The winners received their prizes from the resort’s general manager Bruno Le Gac, and Raymond Simeon and Franky Hetimier of the Seychelles Workers Health and Sports Association and Francis Remie who is in charge of the Sports for All Unit.

In the Praslin football league, the winners are the St Joseph Taxi Agency, followed in the runners-up position by the Lemuria Resort.

The third spot went to a selection made up of self-employed personnel from the island.

In the men’s volleyball league, it was the Lemuria Resort who clinched first spot, followed by the self-employed selection, while the St Joseph Taxi Agency finished third overall.

Jose Esther received the trophy for the best footballer, while the prize for the best volleyball player went to Jean-Phillipe Dubois.

For the same event on Mahe, for the football league, the team from the Penlac Company Limited finished as the winners, ahead of second-placed Seychelles Trading Company (STC).

The team from the Skychef Servair finished as the third best in the league.

In the women’s volleyball league, the team from the Ephelia Resort finished as champions, pushing the Health Care Agency selection into the runners-up spot, while the team representing the Judiciary came out third overall.

In the men’s volleyball league, the STC emerged as winners, finishing ahead of the Financial Services Authority (FSA).

The third overall place went to an airline selection.

The accompanying photos show some of the winning teams. 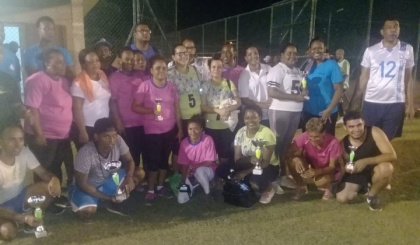 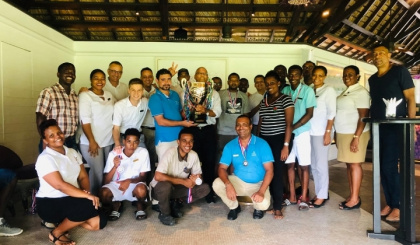 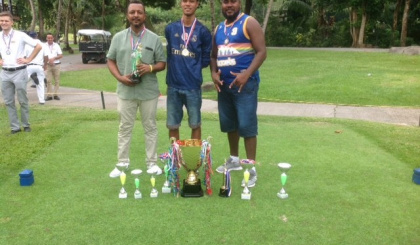 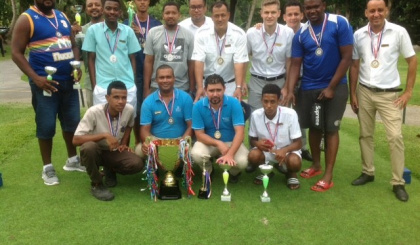