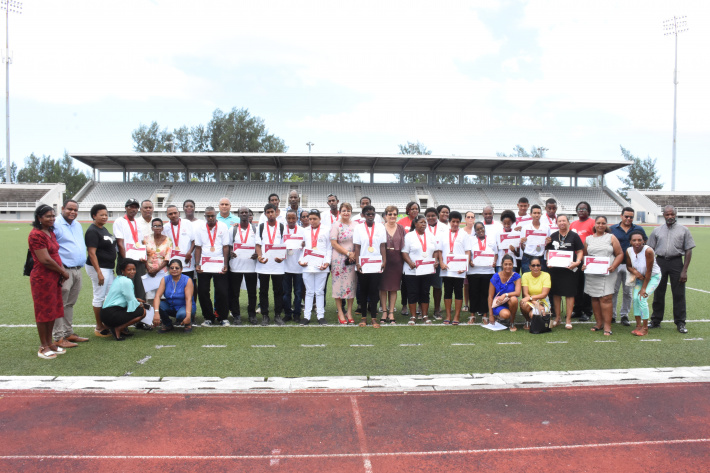 The Special Olympians and guests in a souvenir photo (Photo: Joena Meme)

During the Games, the athletes made Seychelles proud with their enthusiasm and drive, and even more proud when they returned home with at least a medal each.

Their feat is even more remarkable when taking into account that the majority of the athletes had never taken part in an international game prior to Cairo.

The reception organised to celebrate their achievements yesterday was hosted at the National Sports Council (NSC) secretariat and was attended by Designated Minister Macsuzy Mondon who is responsible for sports; Minister for Family Affairs Mitcy Larue; principal secretary for youth and sports Fabian Palmyre; chief executive of NSC Jean Larue; chief executive of the Seychelles National Youth Council (SNYC) Penny Belmont; chairperson of the National Council for the Disabled Marcus Simeon and the national director of Special Olympic Seychelles Helene Ernesta.

The Special Olympics athletes received their certificates and tokens in the presence of their parents and coaches.

Minister Mondon, who had made a special mention to these athletes in her speech during the recent Sports Awards crowning ceremony, praised them yet again for flying the Seychelles flag high.

She not only saluted their efforts but also that of Special Olympic Seychelles, coaches, parents and sponsors who have been instrumental to the athletes’ achievements.

“Special Olympics Seychelles has put in a lot of efforts to encourage and provide opportunities for our special athletes, and today we see the results,” Designated Minister Mondon expressed.

“In its inclusion programme, the government is also striving to ensure that no one is left behind. We realise that there are a lot more to be done but what is most important is that we continue to provide the necessary support for you to keep performing well.”

“I thank you all for participating in the games and I am especially happy that you have all returned with a medal. Thank you for raising our flag even higher and as your motto states, you have demonstrated your abilities and determination,” Minister Mondon added.

Praslinois Maggie Estico, who won two gold medals, said that she is proud of her achievements and noted that she has received a lot of accolades from fellow Praslinois.

Her mother, Madeline Louise, expressed her appreciation for the ceremony held to honour the athletes and advised other parents with children with disabilities to allow them to engage in various social activities.

The same advice was reiterated by Nariman Abel, the mother of Ralph Abel (part of the men’s football team who won bronze), who stated that yesterday’s certificate presentation ceremony is a form of encouragement for the special athletes who have a lot to give.

On his part, Ralph stated that he is aiming for the 2nd Special Olympics Pan African Games set to take place in Rwanda in 2022, where he hopes the football team will once again make it to the podium.

It is clear that although their motto is ‘Yes we want to win but if we do not at least we tried’, the Seychelles’ Special Olympic athletes always do more than just try and continuously bring in results that keep making Seychelles proud. 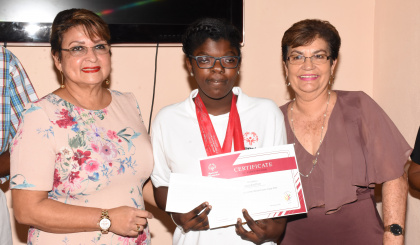 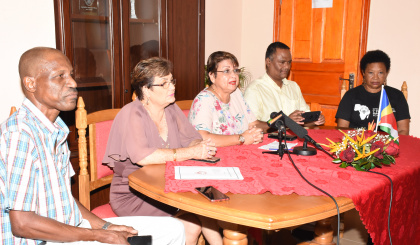 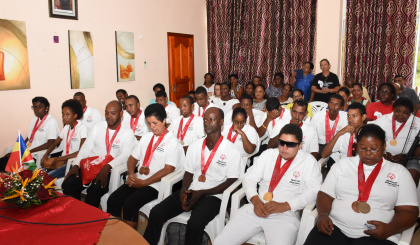