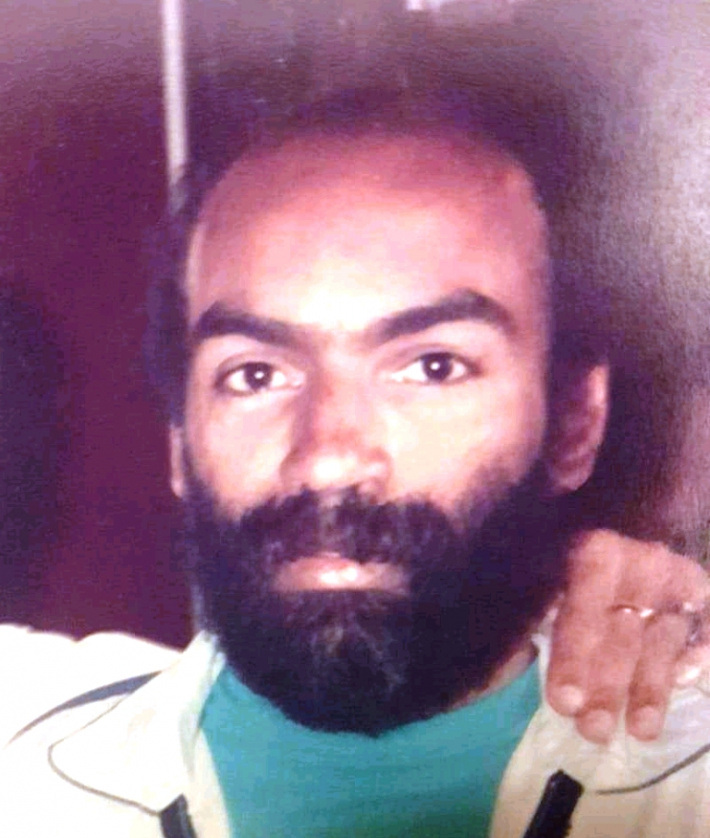 Sports NATION has learned of the passing away of ex-footballer and referee René Laporte affectionately known as ‘Chor’.

Mr Laporte left us in the early hours of Monday morning.

He started his football journey with the English River team, before joining Ascot where he became one of the country’s most disciplined right-back.

Mr Laporte was well-known for his low, or ground ball heading ability along with his high level of discipline as a player.

He has been described as a noisy player, always shouting instructions to his teammates due to his position as defender.

Due to a lack of officials in those days, Mr Laporte took up refereeing to help out with the critical situation, thus allowing local football to be played more regularly.

It has been equally said that he did a great job and contributed immensely in that area of the game.

Having been Mr Laporte’s teammate for a while, Rolly Baker, one of Seychelles’ most outstanding footballers of all time, described him as “a joker, jovial person, but also a committed defender”.

A hard worker, both during training and matches, Mr Laporte was also known to be a tight-marking defender, still according to Mr Baker.

According to another ex-teammate of Mr Laporte, Clifford Edmond who now resides in Italy, they joined Ascot together in 1974 since they were good friends at that time.

“We went to train in the afternoon thrice weekly and we played matches on Saturdays, or Sundays with Jimmy Baker as our team captain,” noted Mr Edmond.

“He was a good defensive player, always determined to win, but whenever we lost, he got angry and after the game he started swearing at everybody,” further added Mr Edmond who also described ‘Chor’ as his friend and brother with whom he always shared jokes.

Mr Laporte’s sporting career took a sour turn in 1979 when he was arrested following the famous student strike. He was detained for six months, before being sentenced to three years, which was reduced to six month after appeal.

According to close relatives, this had a serious health impact on his mother, leading to her death in 1990.

In 1982, following the advice of his elder brother Noël, Mr Laporte left the country for Bahrain, and after four months, he moved to England as a political exile, after the local authority requested his repatriation.

While in England, Mr Laporte was known as a freedom fighter for the Seychellois in exile.

Upon learning his demise, people from all over the world has stormed the social media to pay their last respects to ‘Chor’. 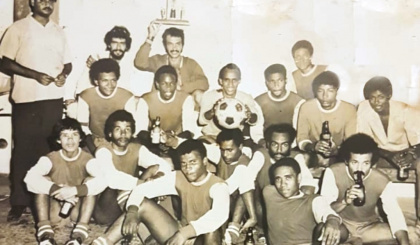