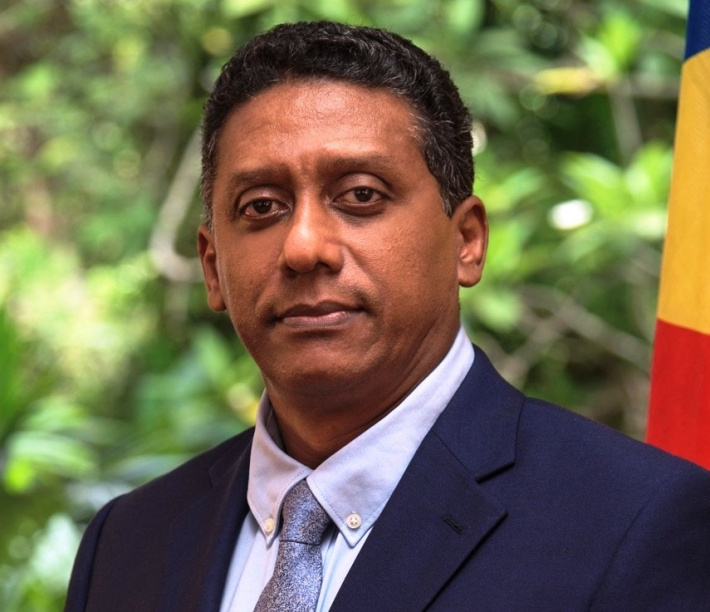 In his message, President Faure stated: “M. Pérez de Cuéllar will be inscribed in our collective memories as an eminent diplomat, humanist and above all pacifist. He chose to mediate and help reconcile parties in a particularly uncertain time in history,” noting specifically his fight to eliminate world hunger and his capacity as a Statesman to help bring an end to the prolonged conflicts between Iran and Iraq.

Communique from the Office of the President