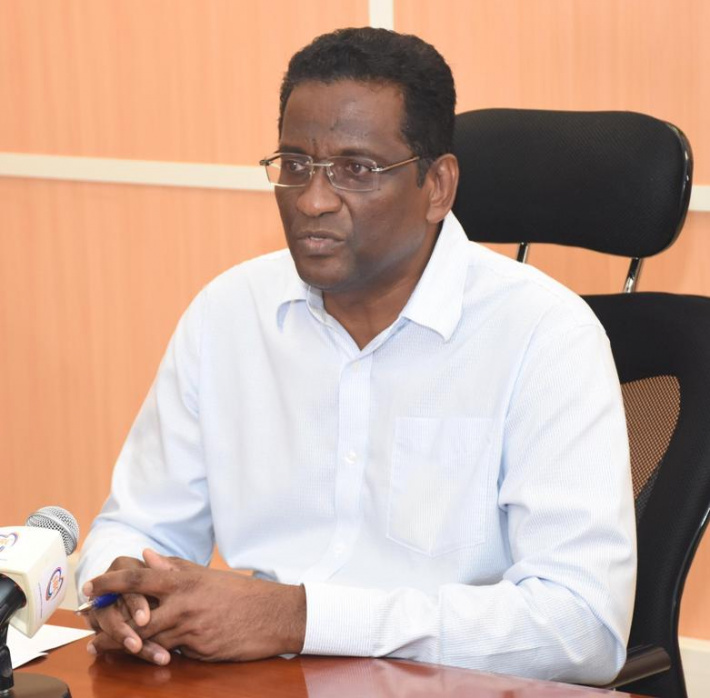 As a follow up to President Danny Faure’s announcement that 14 plots of land will be handed over to the Farmers’ Association for agricultural production, the Ministry of Fisheries and Agriculture has affirmed that these 14 plots of farmland amount to 9.2 hectares.

According to the Minister for Fisheries and Agriculture, Charles Bastienne, these hectares of land have been pooled out of a list of farmlands which had been repossessed by the government since they were being under-exploited by some farmers.

These lands are located in various districts on Mahé and Praslin.

Minister Bastienne explained that these 14 plots will be made immediately available to the association in order to start agricultural production which will focus more on crops rather than livestock.

“We expect to undertake the allocation on Monday when we will have a meeting with the Farmers Association to see how best and how fast they can move to start production,” he added.

In normal circumstances, state-owned farmland are usually given to individual farmers but given exceptional circumstances around the COVID-19 crisis, the government deemed it necessary to allocate all 14 plots to the Farmer’s Association.

It will be up to the association to identify the appropriate farmers to allocate the plots to.

“The ministry will also be working closely with the association of farmers and the Seychelles Trading Company (STC) in regards to the president’s pronouncement that all agricultural produce farmed will be bought by the STC,” Minister Bastienne further stated.

Since around 60% of government allocated land are not being used to their maximum capacity, Minister Bastienne noted that this is the opportune time for farmers across the country to do their fair share.