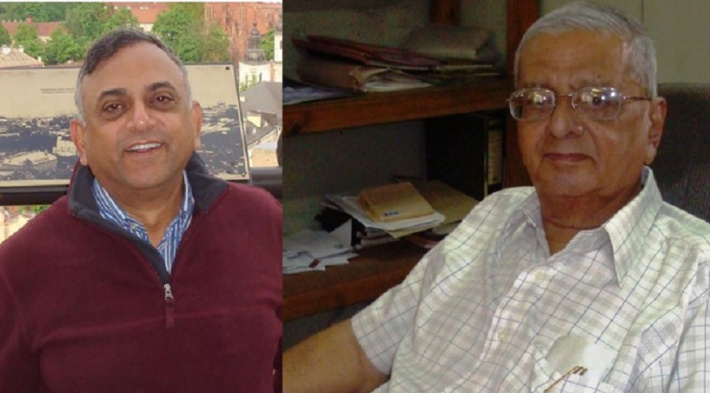 Seychelles NATION has done a quick review and found that a fairly significant number of large and medium-sized businesses are taking their own initiatives to help contain the spread of COVID-19 by being pro-active and going for a total lockdown of their respective business premises.

In the delayed action for a nationwide lockdown by the executive arm of government, some prominent business people have voiced their concerns by simply doing instead of just talking, and as someone who wants to remain anonymous said, “we have taken bold action to prevent the spread of the virus instead of sitting around the table to talk about recommendations and solutions until the cows come home”.

La Digue Island Lodge, the well-known hotel resort on La Digue, is probably one of the first private businesses to close its gates on March 15, 2020. The company director, Brigitte Payet, said in a business interview that she felt the President should have been bolder and listened to his people and he should have called for a manageable shutdown.

She added: “You have to cure the disease before taking any economic measures.”

Penlac, another fairly large private manufacturing company with 40 Seychellois staff, has also done the same lockdown despite the projected loss of revenue and frustration of its loyal customers in the short-term. The company’s management team discussed the idea of containment and lockdown with the chairman & chief executive, Gafoor Yakub, who immediately took action to shut down production and asked all workers to sanitise the premises before leaving.

When approached by Seychelles NATION, Mr Yakub had this to say: “Penlac decided to close its sales and production operations for 14 days from Monday March 23 because we feel the safety of our workers comes first. The bottom line is without a healthy workforce we won’t be able to produce. Hence, at very short notice, Penlac quickly put up a notice on its metal gates apologising to the general public and informing them that its gates will re-open on Monday April 6, 2020.

Mr Yakub then coined a term stating that to him, “Health is wealth. And health comes before wealth generation and wealth creation anytime.”

He said that even as there continues to be strong demand for Penlac’s high quality paint products which are manufactured locally, he is prepared to absorb the projected loss of sales revenue in the next few months. He just hopes the SRC domestic tax office will be cooperative and show some compassion when the time comes to submit our tax returns.

He said in these challenging times, he somehow kept recalling a conversation he had with his late Dad, known as Yakub Chaka. He said he once asked his Dad before he passed away in May 2013, if you had one wish or desire, what would it be? And his father replied, “My health and nothing else.” His father then elaborated that if he had good health he would be able to go out, meet people of his age group and do other things instead of having to be bedbound and depend on his wife and his children who were all taking turns to care for him at the time until his peaceful demise on May 22, 2013.

On a final note, Mr Yakub said, “I completely recognise that this temporary closure and lockdown of the factory will result in inconveniences to building contractors’ and to other people’s daily lives, but such preventive health measures are being taken to save lives and to protect our people.”

A preliminary overview of entrepreneurship understanding in Seychelles | 18.03.2020