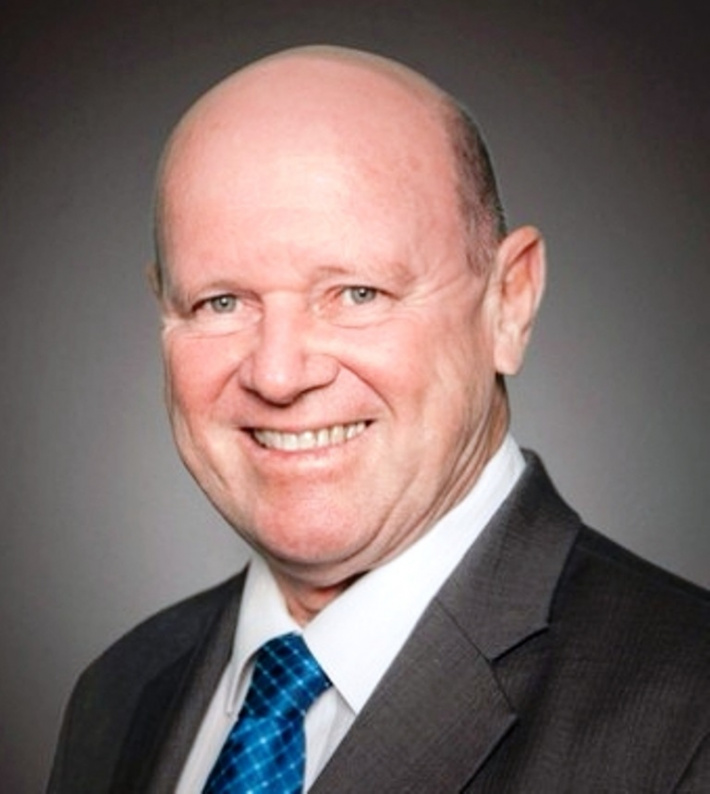 “African tourism is going all out against COVID-19,” said members of the newly appointed task force.

Alain St Ange has been appointed on the task force along with Dr Taleb Rifai to lead the African Tourism Board COVID-19 Tourism Task Force for Africa.

Mr St Ange said he was honoured to be called upon in this difficult period to give a helping hand to firstly help the containment of the pandemic and secondly work to assist firstly the SMEs to remain alive and thirdly to work with the tourism private sector international organisations such as WTTC & PATA for a relaunch strategy for tourism after COVID-19.

The COVID-19 Tourism Task Force for Africa was set up last week by the African Tourism Board. With COVID-19 cases now spreading in many African countries, the African Tourism Board (ATB) is the first international organisation representing African interest to go all out against the deadly coronavirus in Africa which is threatening to destroy the continent’s travel and tourism industry.

The ATB is giving Africa an important voice in having established the COVID-19 Tourism Task Force for Africa. ATB was the first organisation to take a tough stand and voiced support for border closing and air interruption. ATB’s message to Africa was to stay home and allow tourism to prosper later.

This message was established before the cancelled ITB trade show in Berlin earlier this month. According to a press release issued by ATB yesterday, the organisation recognizes that Africa is no longer exempt from the rapid spread of this deadly virus, saying tourism must protect itself. With the launch of the COVID-19 Tourism Task Force for Africa, the ATB is taking an important step to give Africa a strong voice on a global stage.

“The goal of this task force will be to act efficiently and fast, giving our members and African stakeholders an important voice and help to minimise the impact of this global challenge.”

ATB in its press release stated the task force will be able to react to this emerging crisis on a daily basis. It will be flexible enough to adjust its activities constantly without having to delay the process by a time-consuming decision making process.

The task force was invited by Gloria Guevara, chief executive of the World Travel and Tourism Council (WTTC) to join their crisis committee.

Joining the growing team of this newly established task force are known tourism celebrities operating under the leadership of Dr Taleb Rifai, patron, who was the secretary-general of the World Tourism Organization (UNWTO) for almost 8 years. Joining also is ATB president and Seychelles’ former Minister for Tourism Alain St Ange and Dr Peter Tarlow, a renowned international expert in travel, tourism and health. Dr Tarlow has managed tourism safety and security projects for Safertourism.com as well as training of tourism police around the globe. Dr Tarlow also teaches medicine at the University in Texas, USA. He was appointed by ATB as their safety and security expert at the official launch of the organisation in April 2019 during WTM Cape Town. He assisted ATB destinations during the Ebola crisis, and during a kidnapping incident involving an American tourist.

The COVID-19 Tourism Task Force for Africa is in direct contact with sitting ministers and heads of African national and regional tourism boards and tourism associations. ATB’s goal is to expand the task group and have a ministerial advisory committee working alongside the group. The ATB’s philosophy is to see tourism as a catalyst for unity, peace, growth, prosperity, job creation – for the people of Africa.

ATB’s vision: Where Africa becomes ONE tourism destination of choice in the world.