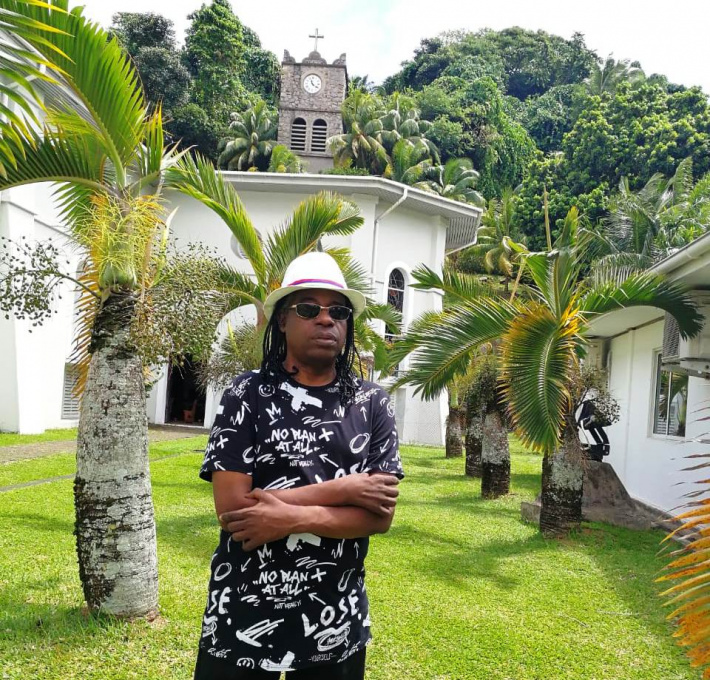 Emmanuel hopes to one day regain his vision

Still recovering from a long medical treatment of complications brought about by his diabetes, popular local singer Emmanuel Marie who had previously been following treatment on his eye which has caused him to lose his eyesight has said once the COVID-19 situation is over he will resume his singing as his voice is still intact.

Well known for such popular hits like Tile Mone, Mersi, Retourn ek li, Emmanuel has said the loss of his sight will not prevent him from moving around and continue his singing.

Suffering from several medical conditions, Emmanuel was rushed back to Seychelles in October last year from abroad where he was working and living to be admitted straight to Seychelles Hospital where he underwent medical treatment for his diabetes, kidney problems and other complications.

Talking to Seychelles NATION this week the singer recounted his painful ordeal.

“Before coming back to Seychelles last year I underwent three different operations in the Philippines including on my eye and kidneys. I was admitted in ICU and I was really ill but thanks be to God I managed to recover,” he said.

He noted that he has been ill since 2018 when he left Dubai to undergo eye treatment in the Philippines, his wife’s homeland.

He said all his savings he had been putting aside to find themselves a place in Seychelles have been consumed by medical costs as well as all the money, a little over R50,000 that his musician friends and fans raised during a show hosted here for him.

‘’Medical treatment for the complications I was suffering from cost so much and my savings were running out so I decided to seek help to come back to Seychelles,” he stated.

Currently renting a place at Mont Buxton, Emmanuel admits that his illness has turned their lives upside down and that things have not been smooth running for him and his Filipino wife who has been looking after him all throughout his illness, leaving their nine-year-old daughter back in the Philippines with her relatives.

Completely blind since he started the treatment in his eye, Emmanuel has expressed his gratitude to his wife of 14 years who helps him move around to his different appointments.

Suffering from diabetic retinopathy, Emmanuel said his doctor has warned him that the chances to regain his full eye sight are very limited but the possibility for a partial blurry recovery is always there and he is hopeful. But with the present COVID-19 situation, Emmanuel said any possibility to travel abroad to review his situation is for now out of the question.

“We are still in the process of making changes to our lives and with the dialysis treatment I don’t see myself moving abroad again. We are really grateful for all the help and support we have received from the government of Seychelles, health department, my musician friends, churches, individuals locally and abroad and all,” he remarked.

But in spite of his complicated health issues, Emmanuel says he is happy to be back in his homeland where as a citizen he is benefiting from free medical treatment, he is receiving a lot of moral support from his friends. He says he is hoping to one day regain his vision.

Since gradually recovering after his return in October last year, Emmanuel said he was planning to do some more music as his voice is still intact. He had started to secure some small contracts so as to keep him occupied and not sit idle, but now everything has been put on hold. But Emmanuel is optimistic.

“Once the situation improves I will be back on my feet to do the things I enjoy the most and this is music,” he remarked, noting that he has lost his sight but not his voice. 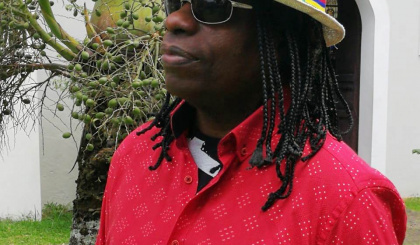 Emmanuel says he has lost his sight but not his voice