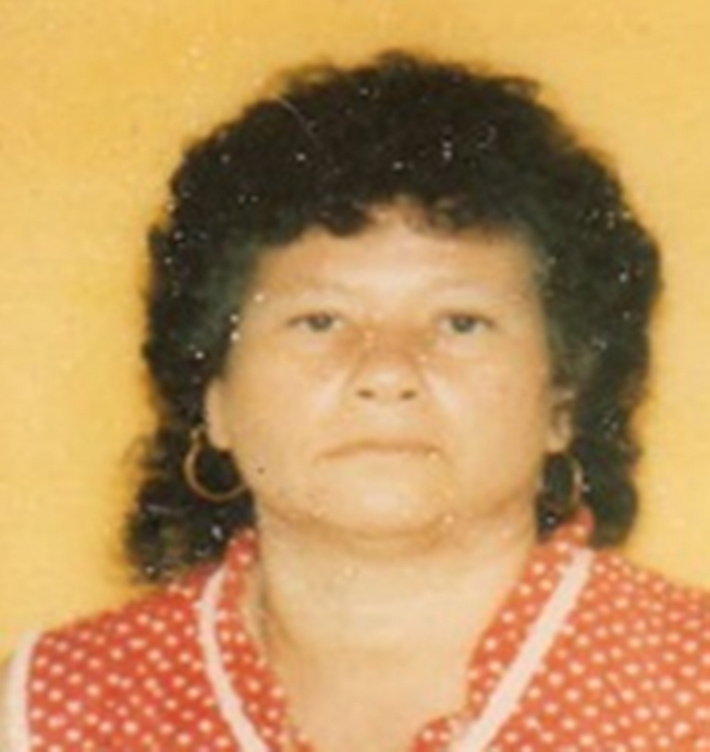 The Ministry of Education and Human Resource Development has paid tribute to two long-serving teachers who passed away recently.

Rita, Maria, Nelcie Guiselin passed away in the late afternoon of Saturday February 8, 2020 while Gilbert Marcel Benoit left this world on April 28, 2020.

Rita, Maria, Nelcie Guiselin was born on September 19, 1946. She started her education at The Star of the Sea School in Kenya where she completed her G.C.E/ O’ Levels in six subjects. She attended Allidina Visram High School in Kenya and obtained A’ Level Certificate in Literature, Geography and Economy.

In 1965, she started her teaching career at Junior High School Mombasa in Kenya, where she taught Geography. In 1966 she taught for one school term in the Special Standard Six Class at the Regina Mundi Convent, Seychelles.

From 1967 to 1970 she took a course of study to specialise in Geography in the Faculty of Douglass College, at Rutgersthe State University and graduated with the degree of Bachelor of Arts.

Miss Guiselin pursued her Post Graduate Certificate in Education in October 1971. She studied the Principles and Practice of Education at the University of Hull institute of Education, in England.

On July 6, 1971, she was appointed as an Education Officer in the education department and was posted at the Seychelles College. She taught Geography and proved herself efficient in this field of work. Miss Guiselin was a pleasant person, possessing a warm, friendly sense of humour which made her the most popular among both staff and students.

Due to her ill-health, in January 1992 she was transferred to Plaisance secondary school where she did Careers Guidance and Counselling. She resigned from the service in June 1995.

The Ministry of Education and Human Resource Development extends its gratitude and appreciation to the late Miss Guiselin for all her contribution towards education in Seychelles.

Gilbert Marcel Benoit completed the National Youth Service in December 1984. In January 1985, Mr Benoit registered for a course of study in Fine Art at the Department of Art and Design, Seychelles Polytechnic. He successfully completed his training and was awarded a Credit Grade in December 1987. While at the Polytechnic, Mr Benoit obtained a General Certificate of Education Ordinary Level in Art from the University of Cambridge in November 1986. He further pursued to enhance his knowledge in Art and was awarded a General Certificate of Education at Advanced Level in Art by the University of Cambridge in November 1987.

Upon completion of the Polytechnic Mr Benoit was placed on attachment as a teacher on a part-time basis at Anse Royale and Anse Boileau schools on March 21, 1988. He was later appointed supply teacher on September 1, 1988 and posted at The School for the Exceptional Child. He was then transferred to La Digue school in January 1992 and Anse Aux Pins school in January 1994.

Sir Gilbert, as he was better known by everyone, was a dedicated teacher who tried his utmost to help and assist his students in developing their artistic skills and talents. He always ensured that they give their best performance especially at IGCSE. He was always willing to participate in any activity even after working hours. He readily assisted the school in any way he could. He had a very good relationship with all at the school.

On behalf of the Ministry of Education and Human Resource Development, the staff and students of Anse Boileau secondary school, I would like to convey my sincere condolences to Mrs Benoit and family.

Adieu Sir Gilbert. You will be sadly missed but not forgotten. 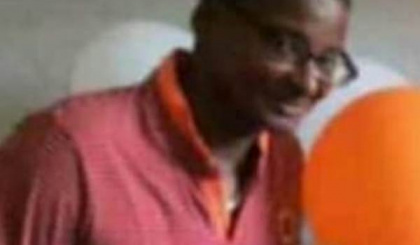