Matalan’s international expansion into the Seychelles | 18 May 2020 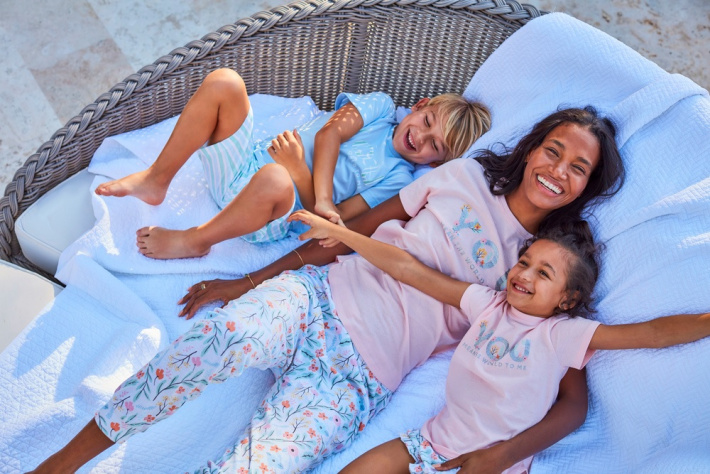 Following the success the brand has had internationally – throughout the Middle East, and Europe, leading family value retailer Matalan is now set to open in the Seychelles.

Working with a new franchise partner, Antonia Trading, Matalan will be bringing great quality and value fashion for ladies, men, kids and home to its first store in the capital, Victoria in the second half of 2020.

The store will cover over 13,000sq feet, and will offer plenty of shopping space for customers along with dedicated parking.

Robert Stravens, chief executive of Antonia Trading, said: “We are thrilled to be partnering with Matalan to bring the leading UK value fashion & home retailer to families in Seychelles. Matalan is a brand which many Seychellois seek out in their travel overseas for its reassuring British high quality as well as affordable prices. We feel privileged that Matalan has chosen Seychelles for its first store in Sub-Saharan Africa.”

Damian Hopkins, international director at Matalan, said: “We are confident that Matalan will fill a gap in the market, bringing our fantastic, affordable, high quality fashion and home products to the residents of not only Mahé but all the islands within the Seychelles.”

From the day Matalan started back in 1985, to today, 35 years on, Matalan’s mission has always stayed the same – to provide outstanding quality and value for modern families. Matalan takes time to listen, understand and evolve to fit changing modern family needs, always with an emphasis on providing the highest quality clothing and homeware for the lowest price. 12 million UK families each year trust Matalan with their family budgets – to provide the range, style, quality and value that enable them to run a happy family home. As a leading UK and International omni-channel retailer ranging from women’s wear and men’s wear to homeware and furniture, Matalan offers something for all. As of September 2019, Matalan has an impressive 232 UK stores and 36 international franchise stores within Europe and the Middle East, supported by a rapidly growing online channel.