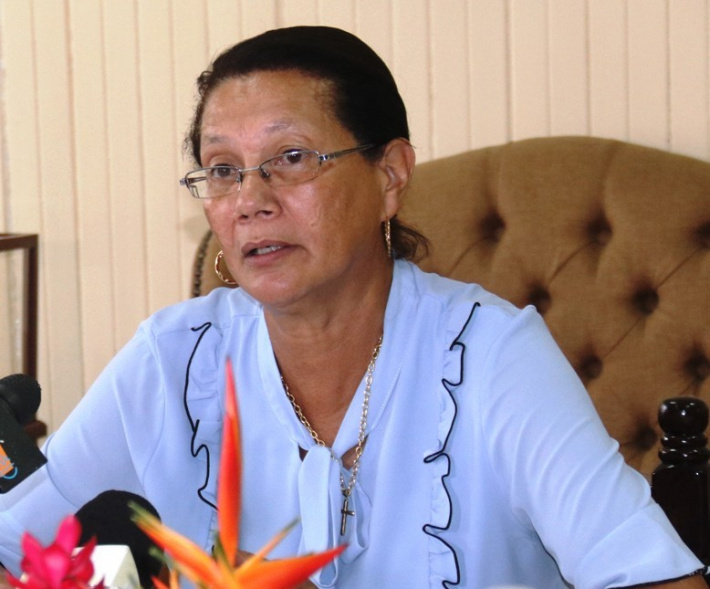 Grade repetition or retention, the supposed strategy for the remediation of learning or developmental delays, is now locally enclosed in a newly approved policy, despite the fact that kids who will be taught the same skills in the same way without any different support in place will not benefit from repeating.

Not new to local education system, grade retention policy received the approval of the cabinet of ministers last week and will come into application as from January 2021.

The new policy also caters for academic acceleration which is the advancement of students, thus placing them ahead of where they would be in the regular school curriculum.

According to the Ministry of Education and Human Resource Development, the new document is a comprehensive strategy for the necessary structures and mechanisms that will prevent abuses of grade-repetition for primary and secondary public schools.

It is worth noting that over the years, a number of students have repeated grades due to various reasons, so why such a policy for 2021?

According to the principal secretary for early childhood, primary and secondary education, Dr Odile Decommarmond, effective evaluation of students’ situation are ensured prior to a repeat of grade recommendation.

She explained that among elements to be considered are academic performance, behaviour and social situation among other aspects to ensure that the decisions taken are acceptable.

She also added that grade repetition does not only consider a student’s performance in class but also makes other considerations such as the medical and developmental conditions of the student.

Unable to get a copy of the new policy despite all efforts, the newspaper managed to get the opinion of a local educator who has been in the trade for at least 30 years and unsurprisingly, she admitted her non-support to the idea of grade repetition, while believing firmly in differentiated learning.

Among her arguments was low self-esteem, lack of evidence when it comes to documented benefits from repeating a grade, as well as a lack of additional support for the child repeating a grade.

According to the Scholarly Community Encyclopedia, the results of international empirical research provide more support for arguments against grade retention than arguments for grade retention.

The most important finding is that grade retention normally is not an effective method for improving academic achievement of weaker students.

In the short run grade retention seems to have a positive effect, but in the long run it has a negative effect: the longer they are in school, grade repeaters achieve less well than comparable former class mates who have progressed in the regular way.

This applies to both repeaters in the early years as well as students in higher grades.