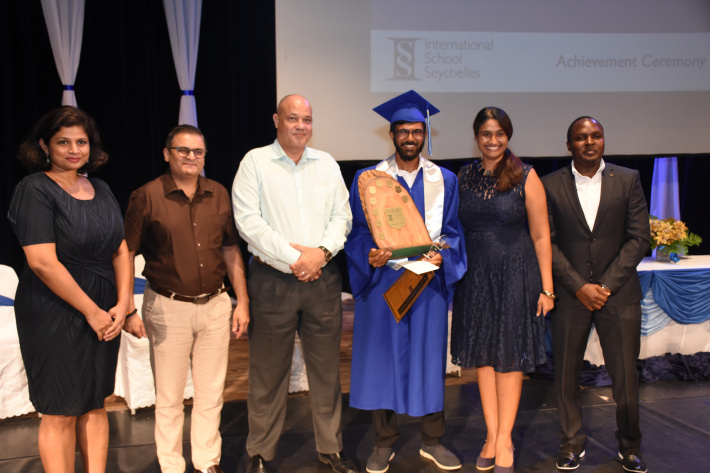 Friends and family members of the International School of Seychelles’ graduands from year 11 (S5) and year 13 (final year of A-Level) gathered at the ICCS on Saturday to celebrate the students’ achievements, many of whom had outstanding academic results in their IGCSE and A-Level exams.

This is the first graduation ceremony to be held in the country since the lifting of lockdown measures and as such was organised with the new normal in mind.

Social distance was observed in the seating arrangements, graduates were asked to raise their graduation caps as a sign of celebration instead of throwing them in the air and, instead of the usual snacks and refreshments afterwards, guests were handed a bag of treats to go home with.

Among the numerous students who were recognised and awarded for their exceptional performance and contributions towards the school was the outgoing head boy Jovan Varsani, from year 13, who was presented with the Board of Governors Award.

The Board of Governors Award is one of the highest honours given by the school in recognition of the wide range of personal, social and intellectual qualities that top students bring to the school community. Students are nominated for the award by one or more teachers.

Before presenting the award to Varsani, the chair of the International School of Seychelles (ISS) board of governors, Priscille Chetty, noted that Varsani displayed exemplary and model behaviour throughout his time at the school, was a keen team player, respectful, smart, driven to success and displayed many other positive attributes.

Varsani, who will be heading off to study civil engineering at the Cambridge University’s Pembroke College, also clinched the award for best performer in physics, chemistry and further mathematics. He was amongst the first students at ISS to sit for the further mathematics exam.

In his speech alongside outgoing head girl, Toshani Khanna, Varsani thanked fellow classmates who have helped shape him to the person he is now, the teachers who have been tolerant of their antics and to the parents who have motivated them to achieve greatness. 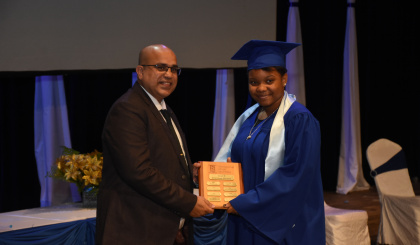 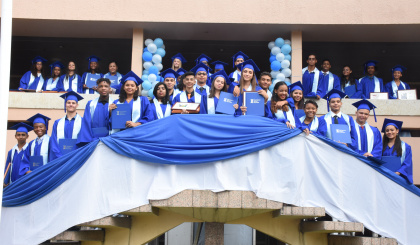 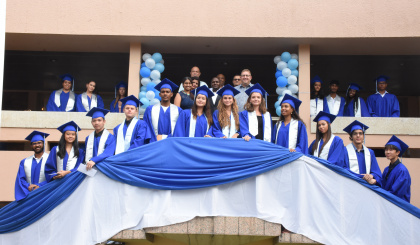