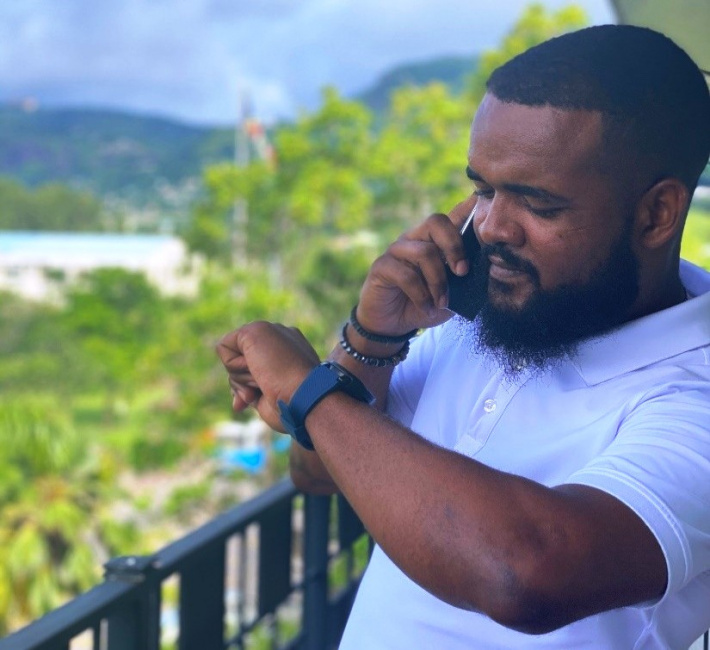 What is per second billing?

Mobile customers in Seychelles have always been charged on a per minute basis for local calls made from mobile networks. This means that for all calls made by a customer, the duration of the call is rounded off to the next minute and charged accordingly depending on the rate set by the mobile operators.

What is in it for the customers?

Obviously, the major benefit for the customers will be the fact that they will only be charged for the time or duration that they are using the network facilities and services of the mobile service provider.

For example a customer who makes a call of duration of 1 minute and 10 seconds will make a saving of approximately R3.30 if the call rate is R4 per minute.

At times it happens that when a customer makes a mobile call, the call is dropped because of network congestion, network errors, poor hand-off or otherwise. When this happens it results in the customer having to re-initiate the call. Thus, paying to the next minute of the duration of the dropped call.

Therefore, charging per second reduces the customer’s monetary losses associated with the shortcomings of the networks of the mobile service providers.

Are there any implications for mobile service providers?

The mobile operators would most probably incur costs when implementing per second billing and they may notice a reduction in the revenue collected for mobile calls. This is in view that operators will collect revenue based on what customers actually use. However, it is also likely that implementation of per second billing increases the revenue collected by the mobile operators due to an increase in usage and thus improving the financial performance of the mobile operators. Such occurrence has been observed in the past for example, the exponential increase in Internet data usage that has been recorded over the last few years, following the progressive reduction in the cost of Internet services.

In any case, in an effective competitive market, without the intervention of the regulator, service providers would have introduced per second billing for competitive reasons. However, in certain instances where there are market failures the regulator has to intervene for the benefit of society as a whole. One such example where the regulator has intervened in a particular market, is the decision of the European Commission to impose limits on the charges that may be levied by mobile operators, at wholesale and retail levels, for the provision of international roaming services for voice calls originating and terminating within the European Union.

When will this be in force?

The government recently approved for the drafting of a regulation to make it a statutory obligation for all mobile service providers to implement per second billing of all local calls.

It is anticipated that this regulation is set to come into force in the coming months.

Contributed by the Department of Information Communications Technology