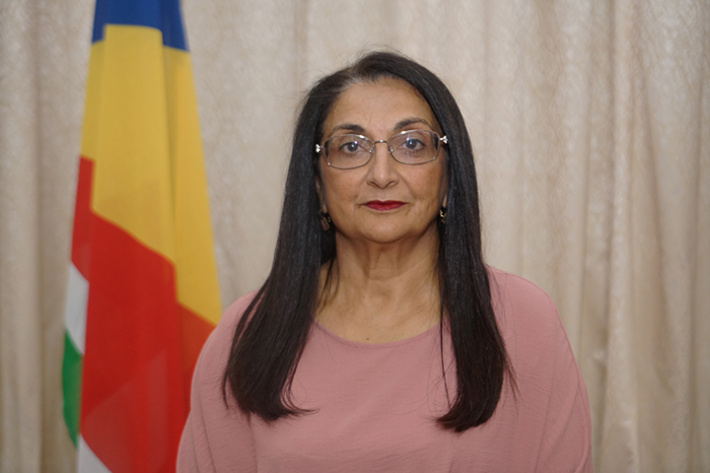 Yasmin Umarji will take over as the new chief executive of the National Council for Children as from August 1, 2020. She has been appointed by President Danny Faure.

A communiqué released yesterday by the Office of the President writes that Mrs Umarji has a Bachelor's degree in Education from Kingston University, and has over 35 years' experience in education management, with recent focus on leading school improvement, in the United Kingdom.

She will replace Jean-Claude Matombé who will be retiring from the post on July 31, 2020 after 22 years' service in the NCC. He was appointed chief executive (CEO) of the National Council for Children (NCC) in March 2017.